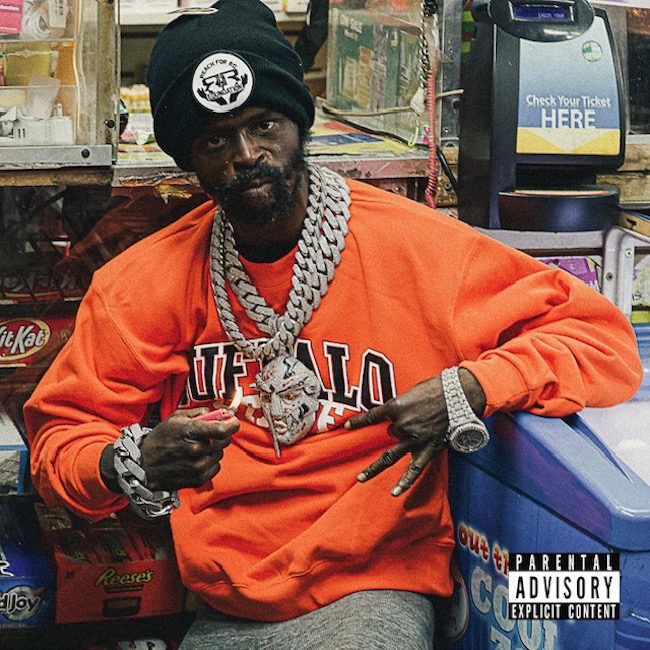 First off: It’s not called Hitler Wears Hermes 10. Thank fucking god. Buffalo rap overlord and Griselda leader Westside Gunn has been releasing mixtapes in his unfortunately titled series for a decade, and he promised that it was finally over last year. But WSG decided that he wanted to end the series on a round number, and he has now done that. You can tell that WSG originally intended to keep that title going; on the intro and outro of the new tape 10 DJ Drama bellows the word “Hitler” twice. But cooler heads prevailed. Especially at this point, nobody needs another rap album with that guy’s name in its title.

With that out of the way, maybe we can more comfortably talk about the album itself. Westside Gunn has long positioned himself as a curator as much as a rapper, and the guest list on 10 is just ridiculously stacked. WSG’s new album features guest appearances from two iconic rap duos, the reunited Black Star and the still-going Run The Jewels, both of whom are operating at full capacity. The tape also features guest appearances from A$AP Rocky, Raekwon, Ghostface, Doe Boy, and many others. Production comes from legends like RZA, Pete Rock, as Swizz Beatz, as well as Griselda regulars like Flygod JR. We also get the sampled voice of Chris Jericho, pointing out Westside Gunn’s ringside presence on AEW Rampage. You know WSG loved that.

The album has so many guests that Westside Gunn barely raps on some of his own songs. The surging Syracuse rapper Stove God Cooks, who was all over WSG’s recent Peace “Fly” God album, appears on something like six songs. And the tape ends with “Red Death,” a 10-minute Alchemist-produced posse cut that features Benny The Butcher, Conway The Machine, Armani Caesar, Jay Worthy, Stove God Cooks, Rome Streetz, and wordless wails from the Goo Goo Dolls’ Robby Takac. Good album! Stream it below.

10 is out now on Griselda Records/Empire.