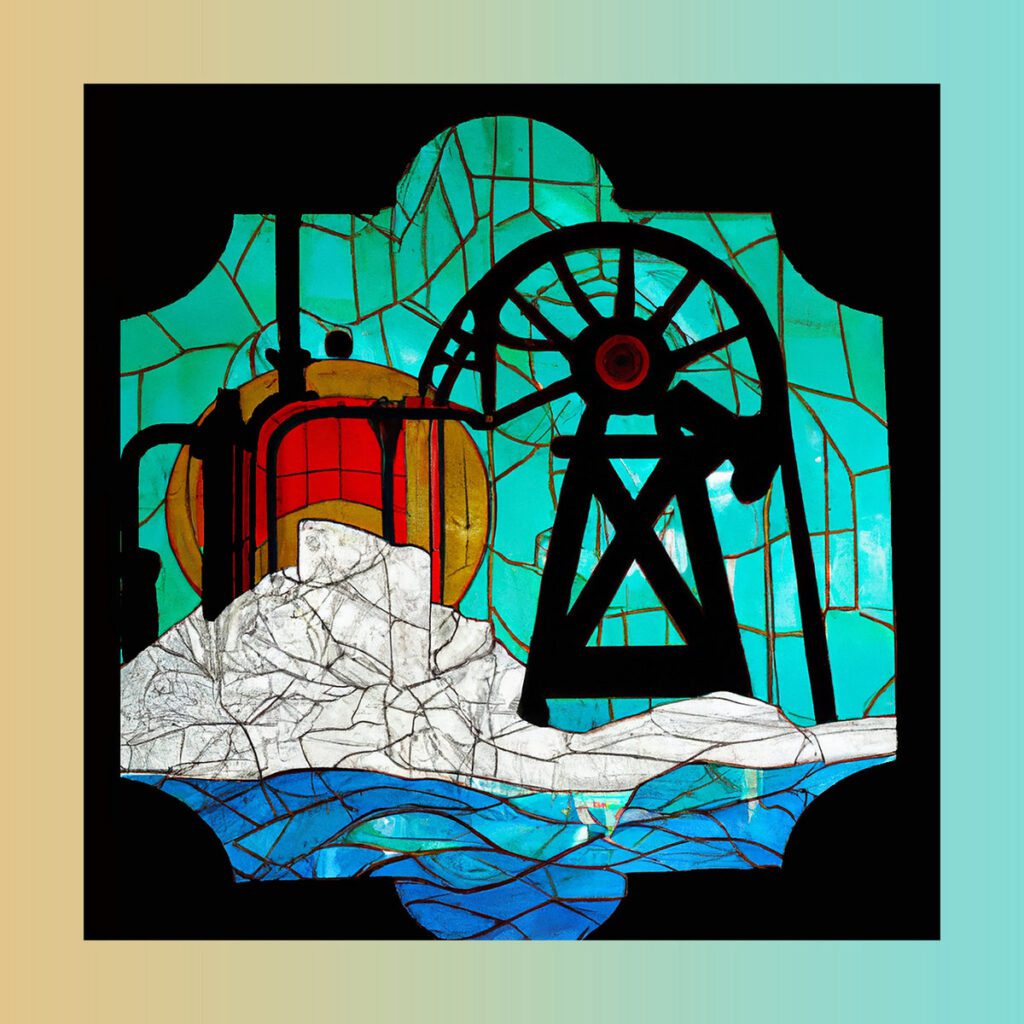 Adam McKay, the former SNL writer who made his name directing the riotous Will Ferrell comedies Anchorman and Talladega Nights, has long since pivoted into topical prestige fare like The Big Short, Vice, and last year’s Don’t Look Up. The latter film was a parable about the need to take climate change seriously, a campaign that McKay is continuing to wage via a new compilation album released today through Sub Pop.

A statement from McKay:

This is a frightening moment we’re living through. The climate is warming at an increasingly dangerous pace and Governments and Businesses seem hell-bent on ignoring the problem. And it’s at exactly moments like this when we need inspired artists to interpret, express and F.S.U. Add in the fact that all of the proceeds go to the Climate Emergency Fund and support international civil disobedience and this is one hell of a good trouble-making album.

Play it loud.
Play it soft.
Play it while occupying an oil CEO’s office. They won’t like this album and would rather you play Rod Stewart’s Christmas album.
(God bless Rod Stewart)
The climate activists thank you for lending your ears and any and all possible support.

Stream The Eleventh Hour below, and buy it here.