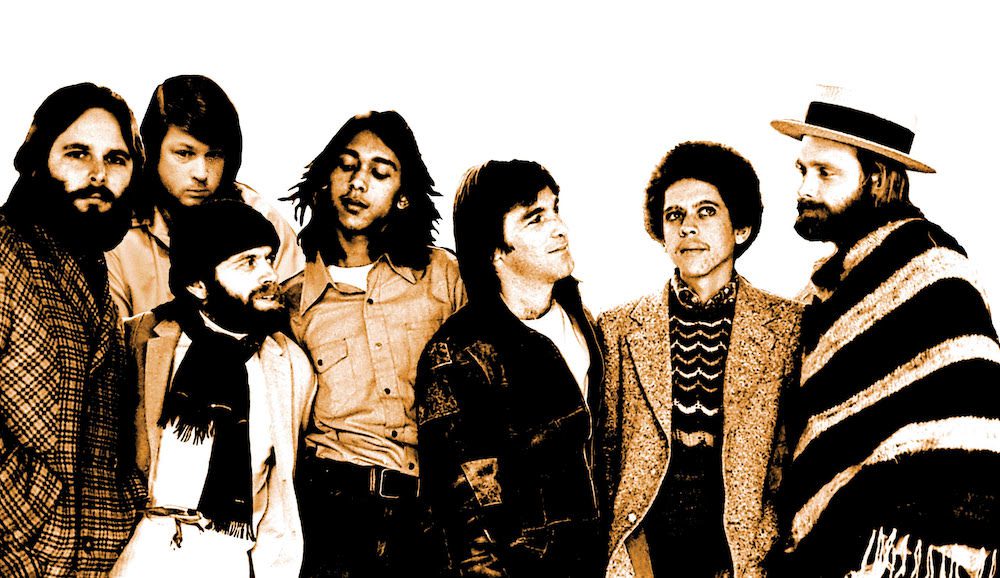 Come December, the Beach Boys will release a new box set titled Sail On Sailor — 1972 produced by Mark Linett and Alan Boyd and featuring music from 1972’s Carl And The Passions – “So Tough” and 1973’s Holland. Both albums will be remastered, and the collection includes the Mount Vernon And Fairway (A Fairy Tale) EP, plus a previously unreleased concert recorded at New York City’s Carnegie Hall on Thanksgiving 1972. Ahead of the box set’s release, you can hear an unreleased track called “Carry Me Home,” which was recorded in 1972 during the Holland album sessions.

About a soldier dying in the Vietnam War, “Carry Me Home” was written and produced by Dennis Wilson, who sings on the track with Blondie Chaplin.

As for Sail On Sailor — 1972, the box set features a whole bunch of unreleased outtakes, live recordings, radio promos, alternate versions, alternate mixes, isolated backing tracks, and a cappella versions — 105 tracks in total, 80 of which are previously unreleased.

There’s also a 48-page booklet with liner notes by radio personality Howie Edelson and featuring new and archival interviews with the Beach Boys, rare photos, images of tape boxes and reels, producers’ notes from Linett and Boyd, and more.

Listen to “Carry Me Home” below.