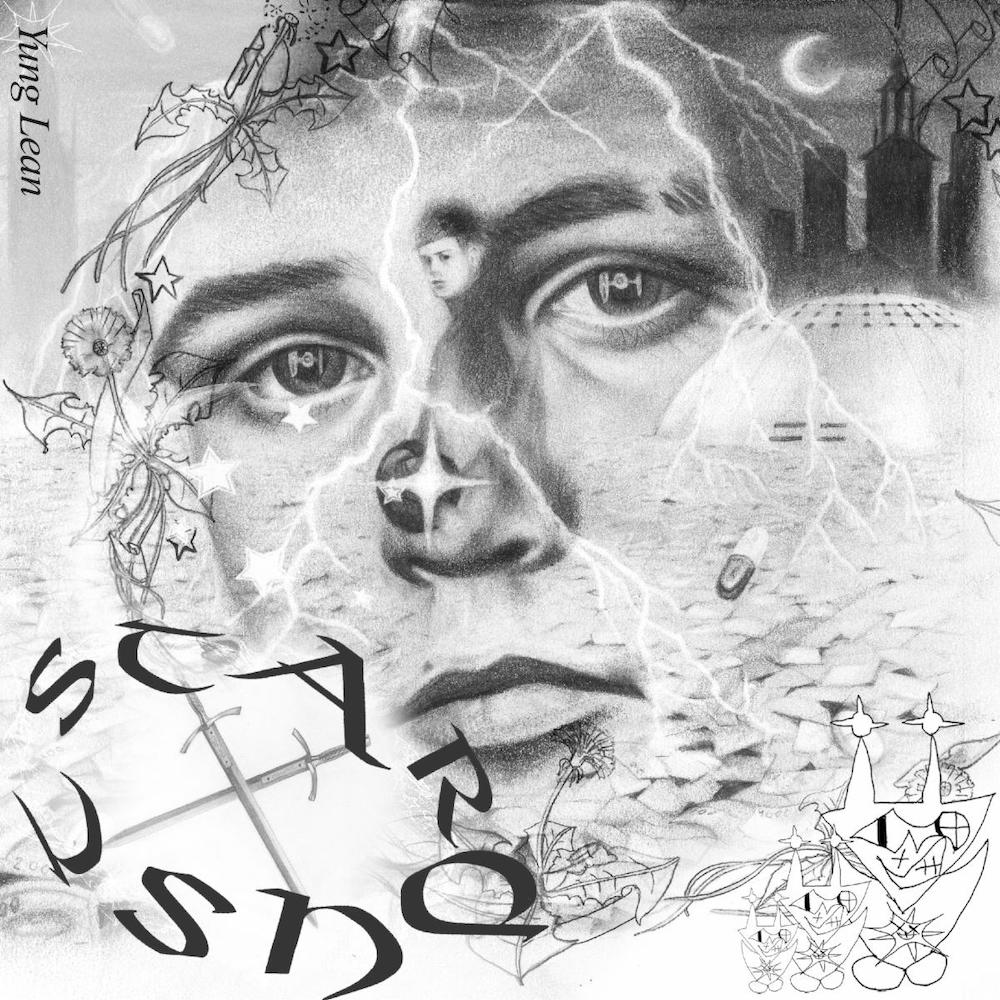 The Swedish rapper Yung Lean has been doing his thing for a while now and has cultivated a dedicated fanbase, but earlier this year he had his first real flirtation with the mainstream when his debut 2013 single “Ginseng Strip 2002” had a moment on TikTok. (That led to Lean hanging out with the likes of Kanye West and Drake.) Today, he’s back with a new mixtape called Stardust, his first full-length Yung Lean project since 2020’s Starz and his first mixtape since 2018’s Poison Ivy.

Stardust opens with the very fun and spunky “Bliss,” a collaboration with FKA Twigs that also comes with Aidan Zamiri-directed music video. Also on the album are featured guest spots from Skrillex, Bladee, Ecco2k, and Thaiboy Digital, plus production credits from Salem’s Jack Donaghue, Whitearmor, Woesum, and Ssaliva.

Check out the album below.

Stardust is out now via World Affairs.