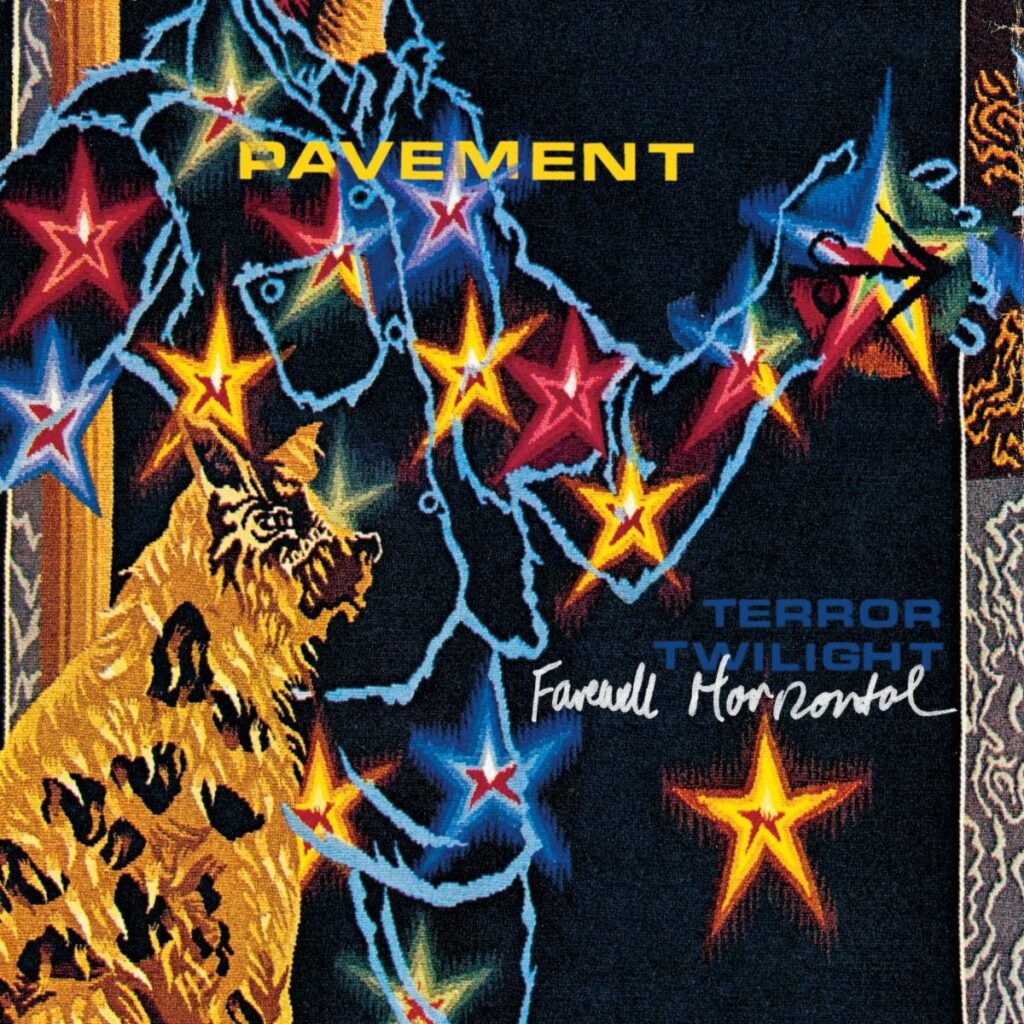 Matador Records released deluxe reissues of the first four Pavement albums between 2002 and 2008, but for a long time it looked like the band’s fifth and final LP, 1999’s under-appreciated Terror Twilight, would never get the same treatment. That finally changes with today’s release of the 45-track compendium Terror Twilight: Farewell Horizontal.

Farewell Horizontal contains “the remastered original album, B-sides, home demos, rehearsal tapes, era-appropriate live recordings, and even the rough tracks from Pavement’s scrapped session at Sonic Youth’s Echo Canyon studio.” Twenty-eight of the bonus tracks are previously unreleased. The quirkiest aspect of the reissue: The LP and streaming versions restore producer Nigel Godrich’s suggested sequencing, which puts a lot of the darker, knottier material up front and saves the soft pop hits for the end. I don’t think I like that! But maybe you’re like Stereogum’s own Scott Lapatine, who only listens to albums on shuffle, in which case you wouldn’t mind it at all. (I like to bring up this deranged behavior whenever I get the chance.)

Anyway: Terror Twilight! Great album! Everyone streaming “Harness Your Hopes” on Spotify should check it out!

Terror Twilight: Farewell Horizontal is out now on Matador. I hope I get to see Pavement’s upcoming reunion tour.