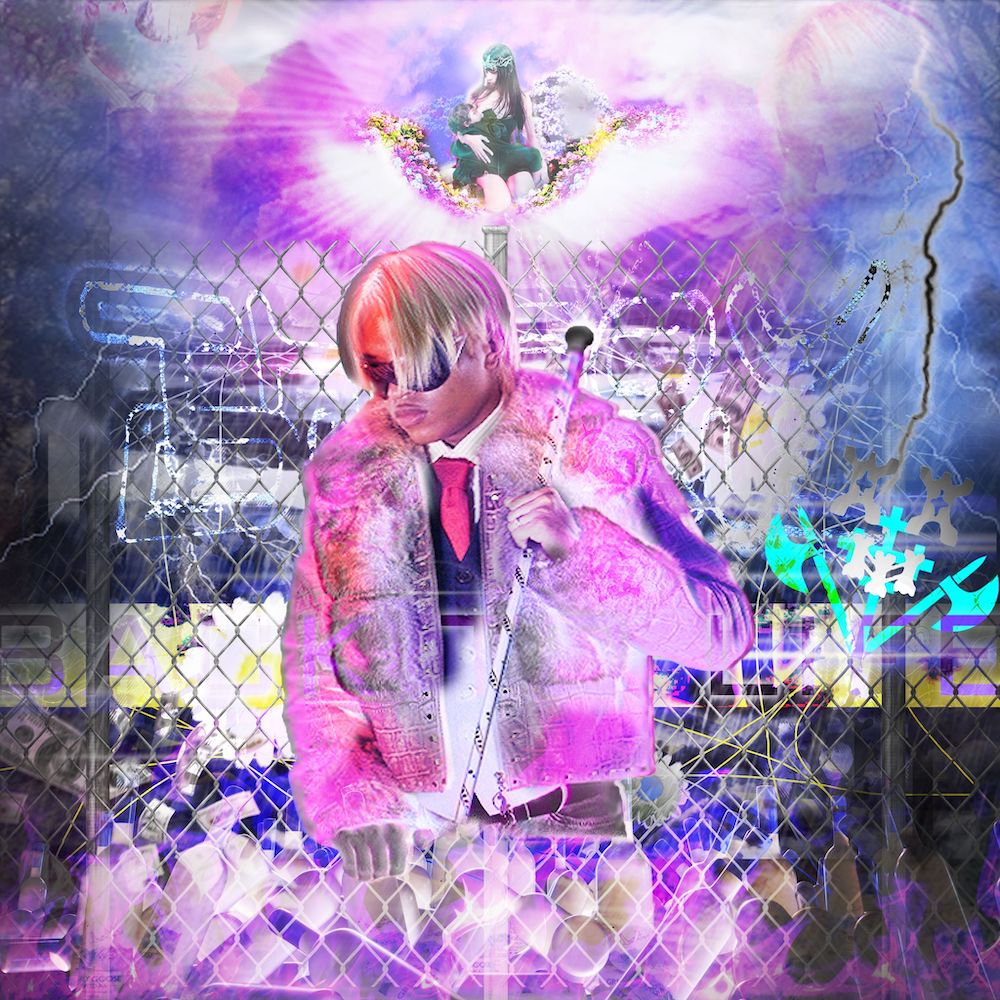 Against all possible odds, the blurry and morose Swedish sing-rapper Yung Lean and his extended Drain Gang crew are more popular and influential now than they’ve ever been. When Drain Gang first become an internet phenomenon nearly a decade ago, they seemed like a weird little fad, like someone had fed cloud-rap through Google Translate a couple of times. Today, Drain Gang affiliates like Yung Lean and Bladee are straight-up international stars, and their friend Thaiboy Digital isn’t far behind. Now that he’s got a new album coming out, Thaiboy might join those ranks soon.

Next month, Thaiboy Digital will follow his 2020 album My Fantasy World with a new one called Back 2 Life. Thaiboy, who spent his childhood moving between Bangkok and Stockholm, is currently based in Bangkok, but he’s still putting in work with his Drain Gang comrades. Earlier this year, Thaiboy appeared on Yung Lean’s Stardust mixtape. Back 2 Life features multiple collaborations with both Yung Lean and Bladee, and his new single “True Love” is a Lean collab.

On “True Love,” Thaiboy Digital and Yung Lean take turns chant-singing about unconditional love over a beat, from Lil Keed collaborator Rok, that sounds like it’s melting. Below, listen to the track and check out the Back 2 Life tracklist.