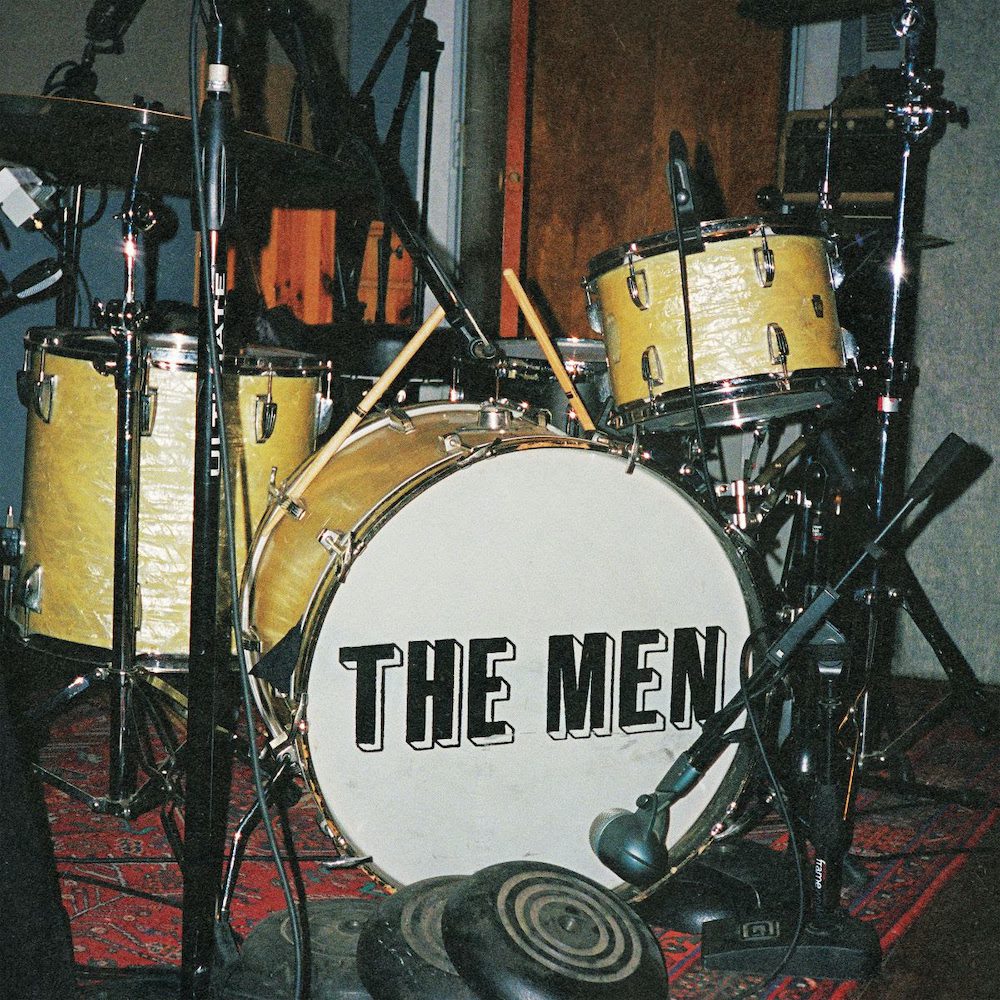 The last time we heard from the Men, the grimy Brooklyn band who have long mixed noise-damaged punk with swaggering classic rock, they were throwing their album Mercy into the world. That was one month before the pandemic hit and New York became a ghost town. Today, the Men have announced plans to release a new album called New York City, a kind of back-to-basics record that finds the band reverting to their squalid noise-rock past.

The Men members Nick Chiericozzi and Mark Perro started recording New York City by themselves, with a drum machine, late in 2020. They scrapped those recordings but kept the album, opting instead to go for the full live-band sound. The Men got together with Guided By Voices producer Travis Harrison and recorded the whole LP live to 2″ tape.

Album opener “Hard Livin’” is an exhilarating burst of dirty air, with guttural vocals and blaring guitars and hammering piano. There’s a lot of ’90s noise-rock ugliness in the song, but there’s also some Stones-style swagger. Below, check out the “Hard Livin’” video and the New York City tracklist.

New York City is out 2/3 on Fuzz Club Records.