The Smile – “You Will Never Work In Television Again” 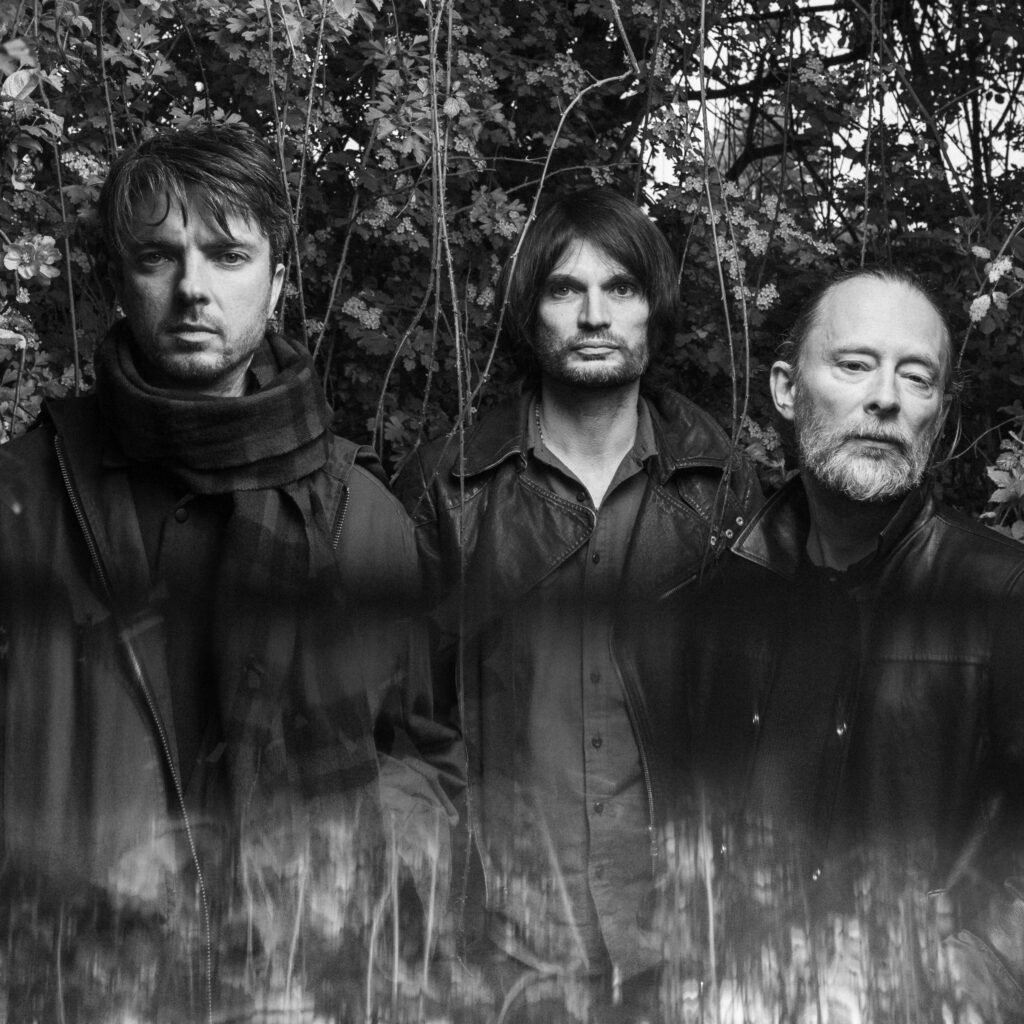 After a months of windup, the debut single from the Smile is here. In case you missed the windup, the Smile is a new trio comprising Radiohead members Thom Yorke and Jonny Greenwood plus Sons Of Kemet drummer Tom Skinner. They gave their first public performance on a Glastonbury livestream last spring and followed it up with a surprise performance on Instagram in December. In between, Radiohead studio guru Nigel Godrich shared some insights on the band’s forthcoming debut album — one of our most anticipated of 2022, obviously — and Yorke performed the ballad “Free In The Knowledge” at an event in London.

Now, at long last, we have a studio recording from the band. It’s called “You Will Never Work In Television Again,” and if you caught either of those livestreams, you’ll recognize it as one of the most ferociously aggressive selections from the setlist. It rocks harder, in more guitar-centric ways, than we’ve heard from the Radiohead braintrust in a long time. Check it out:

In addition to releasing the single, the Smile have announced a trio of live shows, all to be performed within a 24-hour span at the same London venue later this month. On Jan. 29 and 30, the band will play three gigs at Magazine London to an audience in the round. A press release explains, “The performances bring together a live show, a livestream and a cinematic film, captured by award-winning director Paul Dugdale (The Rolling Stones, Adele, Paul McCartney) and produced by Driift.” The performances will also be broadcast in real time via livestream for online ticketholders. Tickets to be there in person can be procured here, while livestream tickets are available here. Starting at 2PM GMT on Jan. 30, all three broadcasts will be available to ticketholders to stream for 48 hours.

Here are the show times:

The Smile also shared on Twitter that “The Smile album is at the track-listing stage (6227020800 possible song orders).” I have no idea when this album is coming out, but is it crazy to hope we have it by the time of these shows?