The Sonder Bombs – "What Are Friends For?" 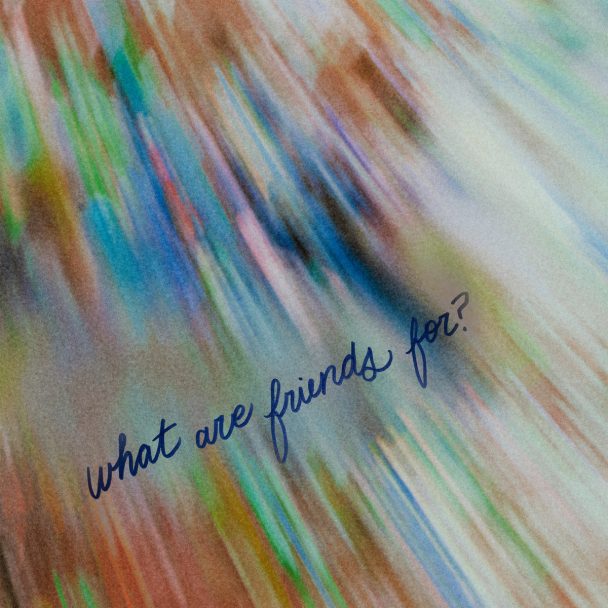 Two years ago, the Cleveland, OH-based band the Sonder Bombs released their debut album, MODERN FEMALE ROCKSTAR, a ukulele-forward collection of chugging rock songs. Last year, they released the one-off “I Don’t Have One Anymore,” and now they have a new album on the way, which will be formally announced next month.

But for now they have a single from it, “What Are Friends For?,” a raging track that pushes against the fine line between friend and enemy. “Stay down/ Shut my mouth/ It’s not up for debate ‘cus/ If I get angry/ It’s me you’re gonna hate,” Willow Hawks’ voice soars in the build-up to the chorus, which turns its title phrase into something formidable. Listen below.

“What Are Friends For?” is out now.