This Is The Kit – “Was Magician” 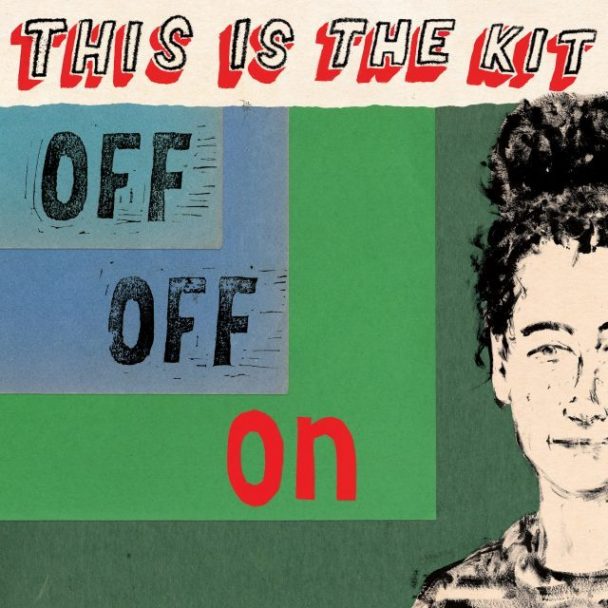 This Is The Kit, Kate Stables’ folk-rock project, are about to release their new album Off Off On. They recorded the follow-up to 2017’s Moonshine Freeze with Josh Kaufman of Bonny Light Horseman and Muzz, and we’ve already heard a couple of tracks from it, “This Is What You Did” and “Coming To Get You Nowhere.” And today, we’re hearing another.

“Was Magician” is a gorgeously, impeccably arranged song, and according to a press release, its partially inspired by the works of the beloved scifi/fantasy author Ursula K. Le Guin. “Often it’s children who have underestimated powers,” Stables says in a statement. “They have an understanding and wisdom about things that we think beyond their abilities. People like Greta Thunberg — the young people who we have borrowed the earth from and who we have to give it back to.” Listen below.

Off Off On is out 10/23 via Rough Trade Records. Pre-order it here.