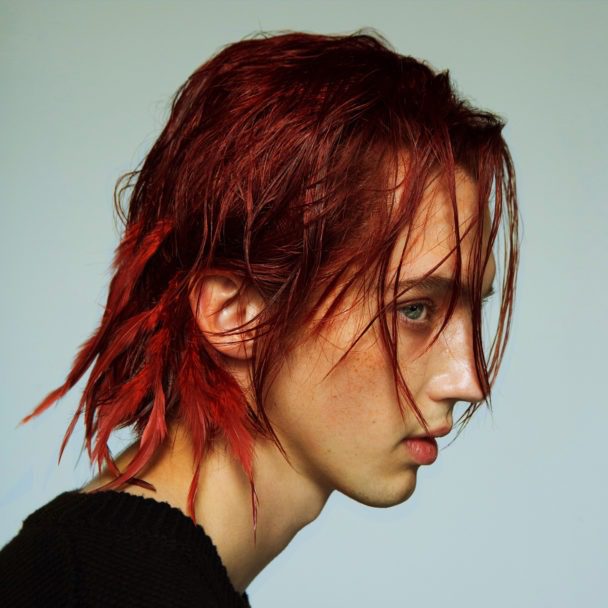 It’s been two years since Troye Sivan’s last album, Bloom, but the Australian pop star has kept busy in that time, mostly playing back-up to Charli XCX on her Charli tracks “2099” and “1999.” He also had a role in the film Boy Erased, for which he collaborated on a track with Jónsi.

Today, he’s releasing a new single, “Take Yourself Home.” He says that it was originally supposed to come out later this year, but bumped it up because of the pandemic.

“‘Take Yourself Home’ is one of my favorite songs I’ve ever written,” he wrote in a statement. “The song is kind of a pep talk with yourself and the place you’re from. Grappling with your place in the world. I write these songs as a diary entry, then as life and places change and relationships change, songs can take on a new meaning entirely. Clearly that has happened for this song, with what is going on in the world right now.”

“Take Yourself Home” is out now via Capitol.