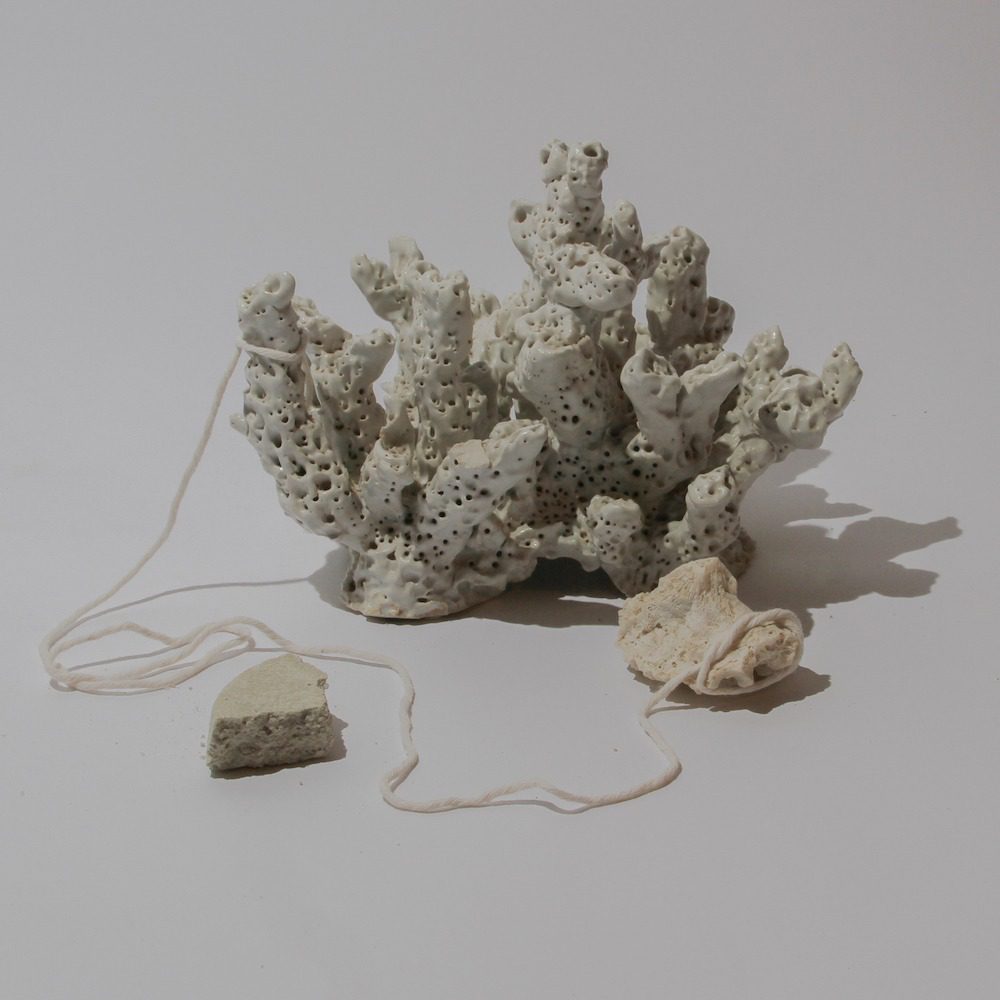 It’s been a bit since we’ve heard from Tyondai Braxton. The experimental producer hasn’t released any new music in five years, though his most recent album (2015’s HIVE1) also came after an extended silence. Braxton is breaking his silence this time around with a pair of new tracks, his first songs since 2016’s Oranged Out EP. “Dia” and “Phonolydian” are both playful and textured electronics, which were recorded at Braxton’s home studio in Bearsville, NY. Per his label Nonesuch Records, these are the first in a series of new Braxton releases that will come out next year. Listen to both below.

“Dia” and “Phonolydian” are out now via Nonesuch Records.