Wire – "The Art Of Persistence" 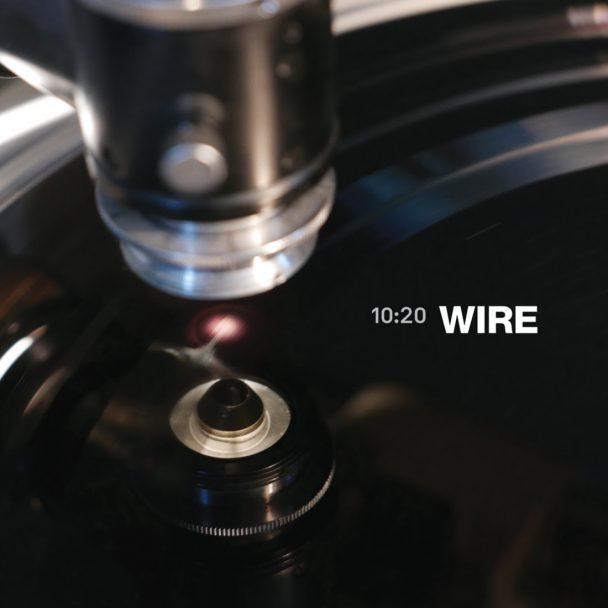 Wire have a new album of stray recordings and outtakes, 10:20, on the way. Originally scheduled for a vinyl-only release on the now-extremely delayed Record Store Day, the seminal UK post-punk band have since decided to give the LP a full general release on all formats in June. They’ve already shared a new version of “Small Black Reptile,” and today they’re giving us the first-ever studio recording of “The Art Of Persistence.” Written when the band reconvened in 2000, the song was previously only available as a rehearsal room run-through on the EP The Third Day or as a live version on Recycling Sherwood Forest from the Legal Bootleg series. Listen below. 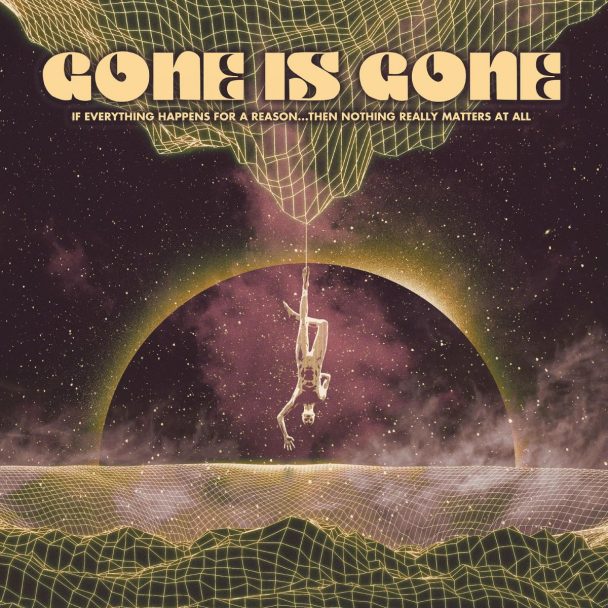 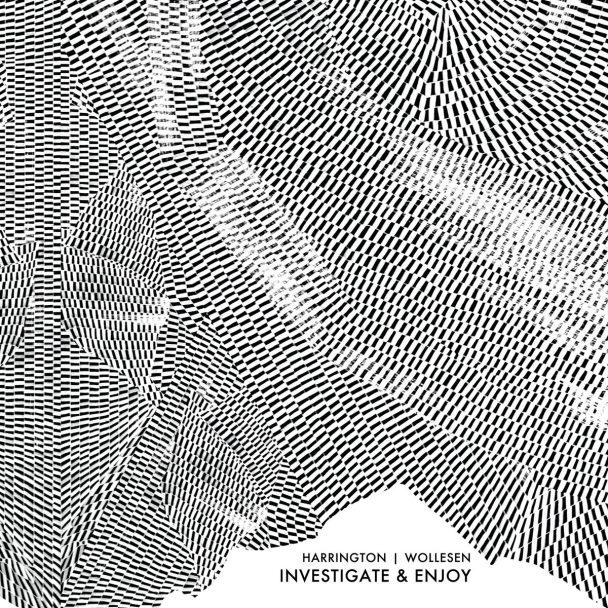 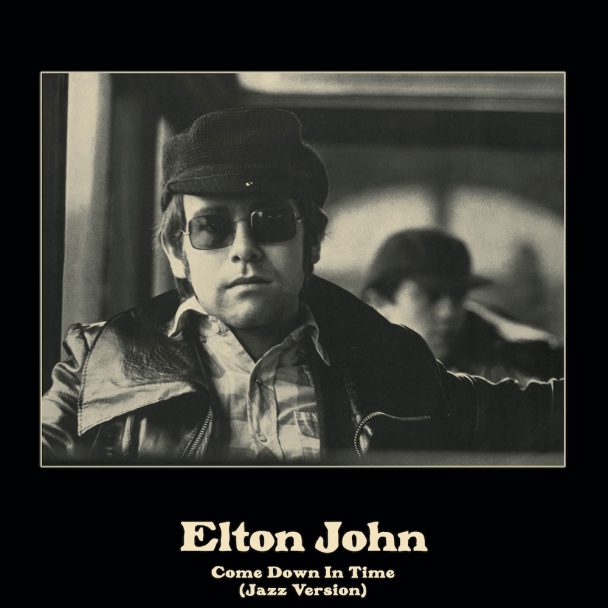