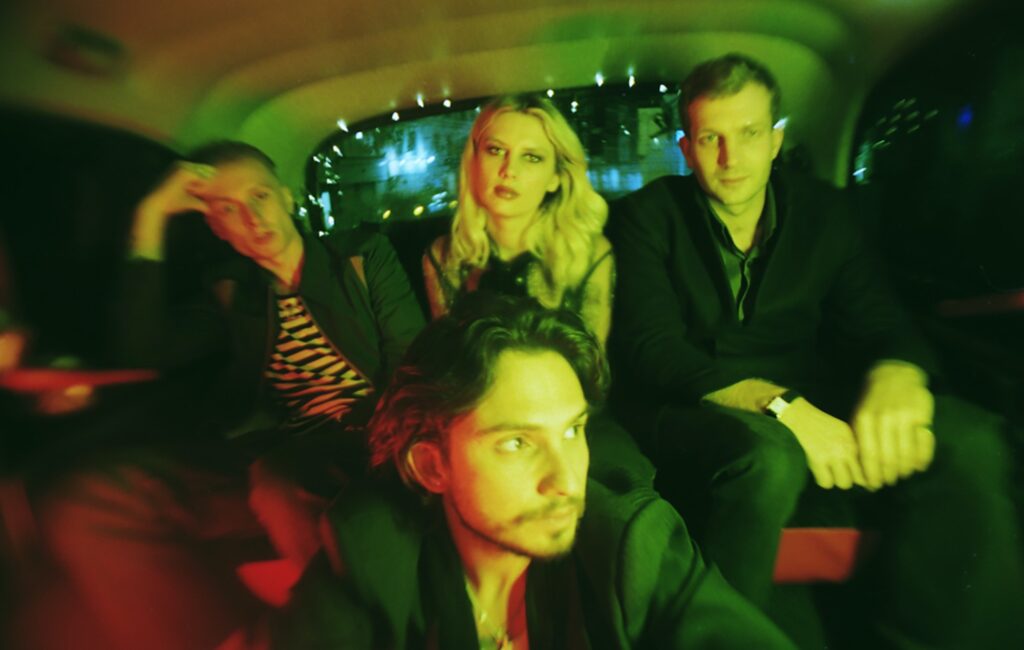 Wolf Alice have released a deluxe edition of their new album Blue Weekend. In addition to the 11 songs from the original tracklist, Blue Weekend (Tour Deluxe) includes five live recordings known as the Pool Sessions. Four of them are Wolf Alice songs, but there’s also a cover of “Bobby,” a melancholy, country-tinged selection from Alex G’s Rocket record. That’s an interesting combination of artist and song! Check out (Sandy) Wolf Alice below.

Blue Weekend (Tour Deluxe) is out now on RCA.