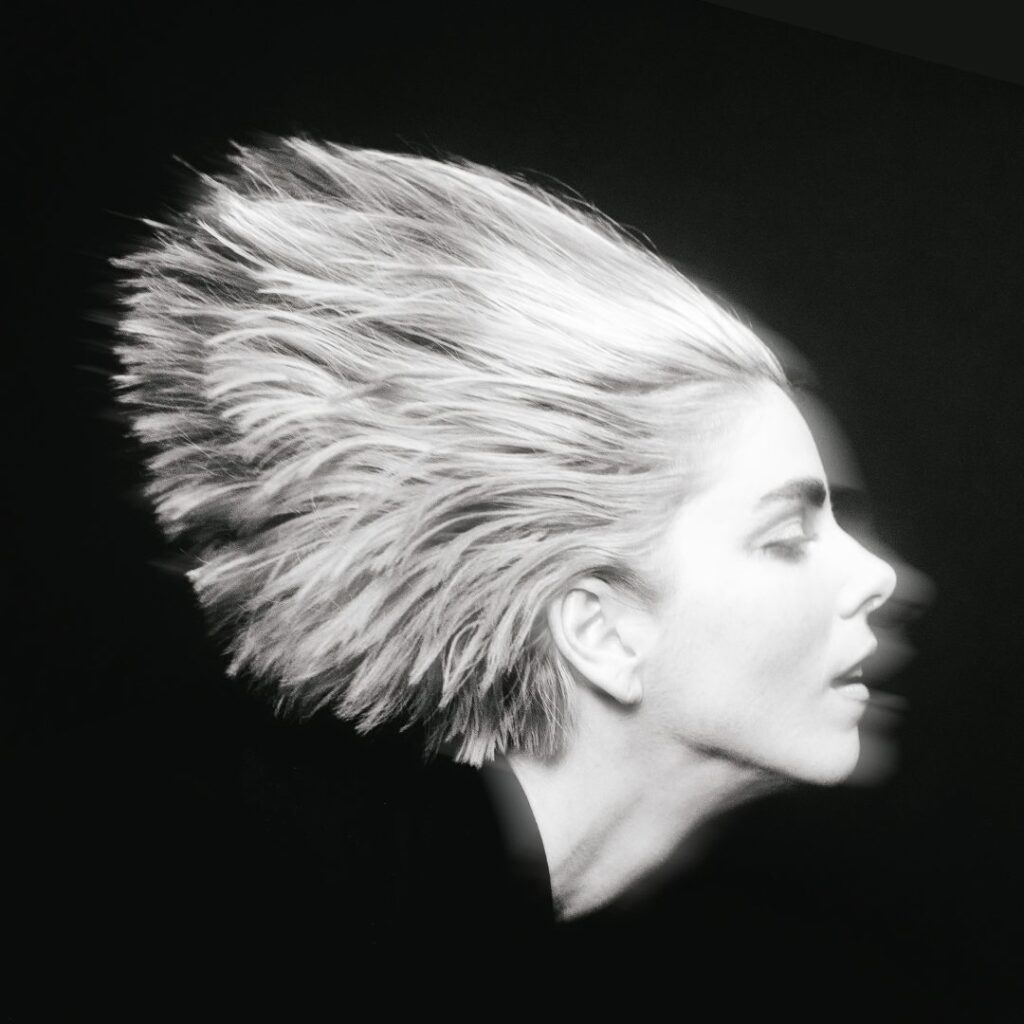 Around this time last year, the El Paso musician René Kladzyk released a new album as Ziemba, True Romantic, and today she’s announcing its follow-up, Unsubtle Magic, which will be out on December 10. She’s introducing it with “Fear,” which starts off with an “Imagine”-esque piano line and builds into a stylish crooner.

“Musically, ‘Fear’ is indebted to The Roches, the Plastic Ono Band, Richard and Linda Thompson, and John Cale,” Kladzyk said in a statement. “Arranging it was a fun and intuitive process in collaboration with Don Godwin, and it arrived pretty naturally at its final state.” She continued:

One time a psychic told me that a curse was placed on me in the womb, and of course that was bullshit, she tried to sell me $800 in crystal therapy to lift the curse. But at the same time, intergenerational legacies of addiction, abuse, trauma and mental illness seep out at very inconvenient moments and for me often take the form of wondering if I’m cursed to destroy myself or the ones I love, just like some of my ancestors. This song is a journal entry from a day I felt very weighed down by that baggage.

Unsubtle Magic is out 12/10 via Sister Polygon Records.