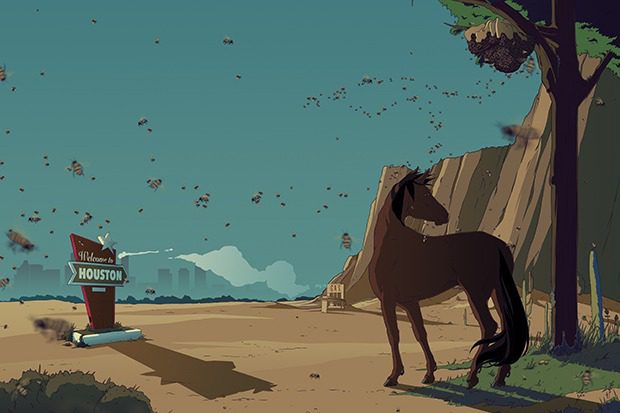 It’s time to admit that Beyoncé not only has the best voice in R&B, she’s also the hardest rapper in hip-hop. Queen Bey shows off her rap chops — yet again — on the much-touted remix of Megan Thee Stallion’s “Savage.” In fact, she spits fire from the opening verse. “Queen B wanna smoke with me, then turn this motherfucker up 180 degrees,” the Lemonade queen demands. “Team eat, chef, ’cause she’s a treat, oh, she so bougie, bougie, bon appétit!” Megan then steps in for the hook and chorus, before Bey returns for another killer verse.

“I been poppin’ my frame, gang, gang, gang — if you don’t jump to put jeans on, baby, you don’t feel my pain,” Beyoncé snaps. “I’m a boss, I’m a leader, I pull up in my two-seater and my momma was a savage, got this shit from Tina.” And that’s on period. Given that “Savage” is already soaring up the Billboard Hot 100 (it’s currently at number 14), there’s every chance that the remix could send it all the way to #1. And here’s the best part. Both artists are donating the proceeds to Bread of Life, Inc., which feeds homeless people in Houston, Texas. Listen below.