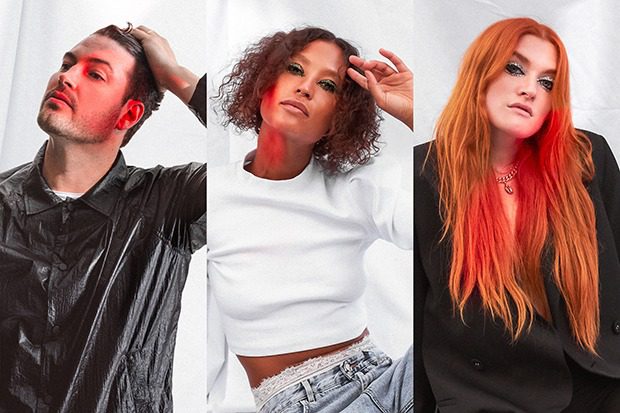 Hayden James teams up with Icona Pop for a giddy banger called “Right Time.” The Aussie producer’s latest single is simply about letting go and allowing yourself to have a little fun in the hellscape that is 2020. “Sun in the sky but the party ain’t over, turn on the lights but nobody is sober,” the “I Love It” hitmakers belt over dizzying synths. “High as a kite but the party ain’t over.” That takes us to the sing-along chorus. “Right time, baby, it’s the right time,” they sing. “Hands up to the skyline, we could do this every night.”

“[It] feels good to release this energetic and positive song especially in these crazy times,” Hayden reveals. “I had so much fun working with Icona Pop and the video we shot captures the raw energy of the girls and the song. It’s one of my favorites.” It turns out, the feeling is mutual. “We hope that we can share a little light and positivity and get everyone raving at home,” Caroline Hjelt and Aino Jawo add. Watch the eternal party girls go wild — from the safety of home — in the visual for “Right Time” below.