Ellie Goulding Asserts Her Independence On "Worry About Me" 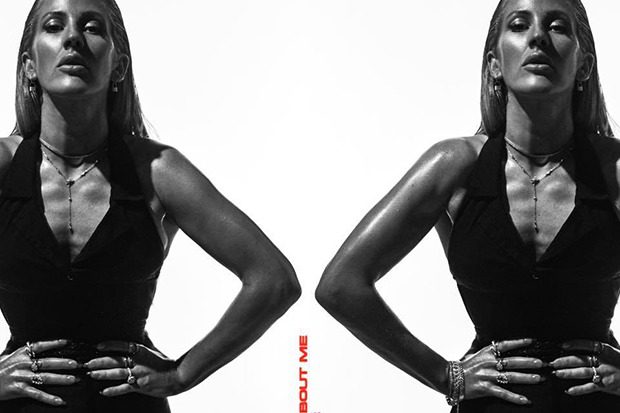 Ellie Goulding loves to send a message to her ex-boyfriends via song. “On My Mind” was a raised middle-finger, while “Hate Me” is the musical equivalent of a straining order. This time around, on “Worry About Me,” the UK pop star asserts her independence — telling Mr. Clingy to stop sniffing around her business because she’s busing having fun. “Been havin’ good times, been havin’ late nights,” the 33-year-old sings over ILYA’s thunderous beats. “And then you call me ask if I’m all right.” Don’t worry, Ellie tells him where to stick that fake concern.

“Baby, you don’t gotta, you don’t gotta worry, worry ’bout me,” the hitmaker preaches. “Lately I don’t think, I don’t think about you, feelin’ so free.” Take that. Blackbear then gives a male perspective on his verse. All in all, it’s a banger and makes me extremely excited for EG4 (should it ever arrive). It’s not like Ellie is lacking material. There’s “Close To Me,” the aforementioned “Hate Me,” “Flux,” “Sixteen” and her chart-topping cover of Joni Mitchell’s “River.” Slap on a couple of extra bangers and it’s done. Watch Ellie’s “Worry About Me” video below.