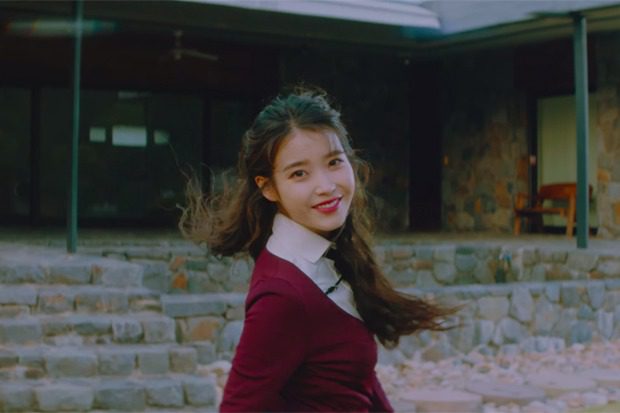 The K-Pop takeover continues! IU and Suga’s “Eight” has soared straight to number one on iTunes, knocking off Megan Thee Stallion and Beyoncé’s “Savage” remix in the process. Not only that, but the song’s stunning video has racked up more than eight million views in less than 24 hours. While it might not be in the mix for a number one debut on the Billboard Hot 100 (due to lack of radio airplay and comparatively low streaming numbers), don’t be too surprised if this adorable tune cracks the top 10.

After all, this is one of the most uplifting and infectious K-Pop songs I’ve heard in a while. IU, a 26-year-old pop princess from Seoul, takes us on a nostalgic journey — evoking memories of anime/ani theme songs from the ’80s and ’90s. The multi-talented Suga, who also produced the song, then adds a modern twist with his verse. A song as special as this deserves a blockbuster visual and EDAM Entertainment comes through with a dreamy modern fairytale complete with an animated component. Fall in love with “Eight” below.