Jasmine Thompson Is Back With “Love For The Lonely” 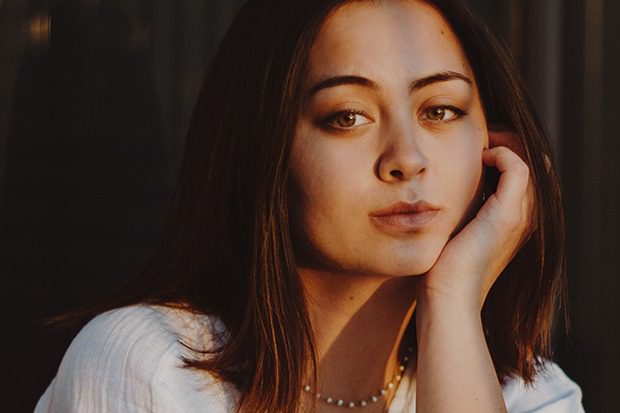 Jasmine Thompson has been releasing top-shelf pop since at least 2014, which is staggering given that she is still only 19 years old. The Brit, who dropped an excellent EP called Colour in 2019, returns with a new single called “Love For The Lonely.” Co-written with Nina Nesbitt and produced by Ollie Green, Jasmine’s latest shows her in a more mature light. “When we lie in bed with our eyes shut, body to body as we touch,” she begins the song. “You could be anyone, you could be somebody else.”

Her hunger for a deeper connection is amplified on the chorus. “This is love for the lonely, the one where you never know me,” Jasmine belts. “‘Cause I’m unbreakable and you could be anyone.” The talented teenager filmed a video for “Love For The Lonely” while self-isolating in London. It finds her performing in front of a simple projection in her apartment. There isn’t much to it, but it effortlessly captures the sense of isolation that inspired the song. Watch the clip below and stay tuned for a lot more from Jasmine in 2020.