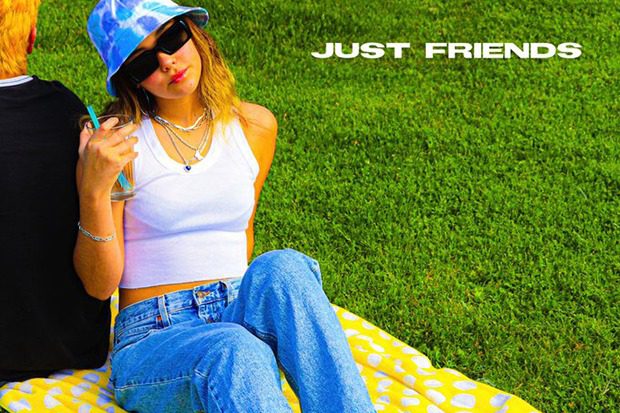 Audrey Mika’s hot streak continues with a sing-along bop called “Just Friends.” Produced by Midi Jones, this is the kind of perfectly-crafted pop song that lodges in your brain after the first listen and refuses to leave. “Hey, what’s up? where you been?” the 19-year-old begins the song over punchy beats. “I’ve been waiting by my phone.” It turns out the breakout star has a crush on a pal and wants to know where she stands. “Just friends don’t do what we do, can’t do without you,” Audrey belts on the chorus. It’s easily her catchiest single to date.

2020 has already been a huge year for the newcomer, who first developed a following by posting covers of songs on YouTube. The talented teenager rolled out of the year’s best pop EPs with 5 A.M. (pay special attention to “Fake Heartbreak” and “Pan!c”) and then unleashed a remix of “Y U Gotta B Like That” featuring Kyle after the original went viral, amassing more than 40 million streams. Audrey now takes it to the next level on the summery, radio-friendly “Just Friends.” Fall in love with the track below.