Kelly Clarkson Drops Multiple Versions Of “I Dare You” - idolator 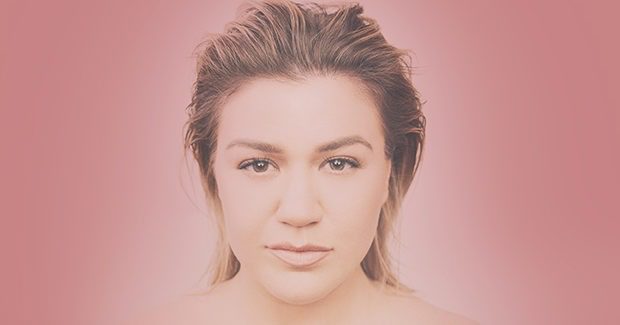 Kelly Clarkson returns to the music scene today (April 16) with a new single called “I Dare You.” Produced by Jesse Shatkin, the track is an uplifting anthem that preaches positivity and love. It also practices inclusion. Which is why the inaugural American Idol has recorded the song in five different languages with a variety of local superstars. There’s a French version featuring Zaz, an Arabic rendition with Faouzia, a German interpretation courtesy of Glasperlenspiel, a Spanish version featuring Blas Cantó and even a Hebrew rendition alongside Maya Buskila.

“This is my favorite/hardest project that I’ve ever worked on,” Kelly explains in the press release. “It has always been a dream of mine, as I grew up singing in different languages, to find that perfect song, with the perfect message, to connect us all globally and then record that song with several other artists around the world in their native languages.” She then reveals why the project wasn’t postponed due to COVID-19. “We decided to continue with our release date of this project because we feel like we all couldn’t be more connected right now across the world, and maybe this message will bring a little hope in this sometimes dark, and isolating time.”

Listen to multiple versions of the song including an international mega-mix with all five featured artists below.

Please note: Lyric videos for the French and Hebrew versions haven’t been posted yet.