Kygo, Zara Larsson & Tyga Join Forces For The Fiery "Like It Is" 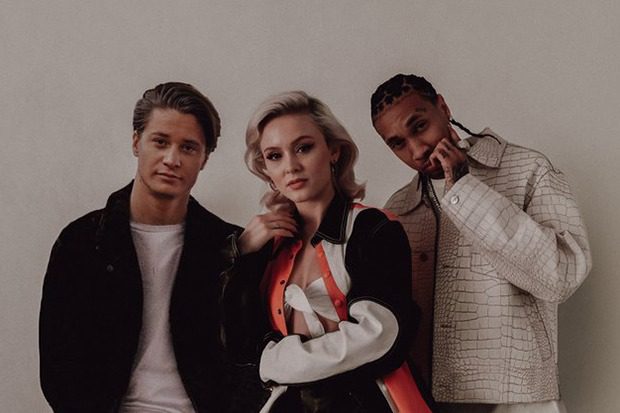 Kygo has made the most of social distancing. Instead of watching TV and talking to pot plants, the Norwegian producer has been putting the finishing touches on his third album. And if “Like It Is” is any indication, Golden Hour could be the hitmaker’s best album yet. Featuring Zara Larsson and Tyga, the ’80s-tinged banger is about telling someone you’re not interested. “I don’t know what you’re looking for, but I don’t think it’s me,” Zara sings bluntly on the pre-chorus. “I wish I could give you my all, not good at make believe.” Ouch.

She then drives the message home: “I’m just telling it like it is.” Sadly, Tyga can’t take the hint and he gives his side of the story on his verse. “Hold on wait a minute, let’s make this right,” he spits. “You’re the only one thing that I need in my life.” When that doesn’t work, the rapper starts groveling. “And I ain’t never met a girl like you before, I could tell you everything if you need to know.” This could be a major party jam over summer if we’re ever allowed to congregate in public again. Watch the video for “Like It Is” below.