Lennon Stella Sends A Message To An Ex On "Jealous" 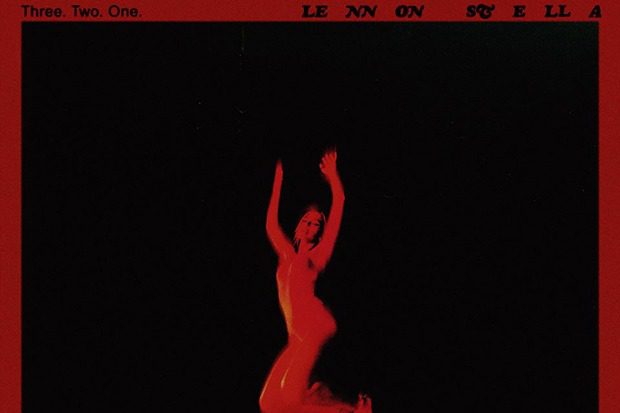 Moving on isn’t a crime or an act of spite. That’s the general gist of Lennon Stella’s intensely relatable “Jealous.” Produced by Joel Little, the song sends a gentle message to an ex. “It’s not a game that you are losing, when I’m with someone else and I’m not missing us,” the breakout star sings over fuzzy beats. “If I can live without you, sue me.” She then drives the point home on the chorus: “Somebody told me that you think I’m tryna make you jealous, I do better things with my time.”

Matters of the heart seem to be the major theme of Lennon’s upcoming debut LP, Three. Two. One. (out April 24). “Kissing Other People” was also about the end of a relationship, while “Golf On TV” — her recent duet with JP Saxe — ranks as one of the years dreamiest love songs. “Jealous,” which was co-written with FINNEAS, is yet another deeply emotional, instantly catchy gem. At this rate, the 20-year-old’s first album is shaping up to be essential listening. Watch the visual for “Jealous” below.