GALXARA Preaches Self-Love On "Jealous Of Myself" 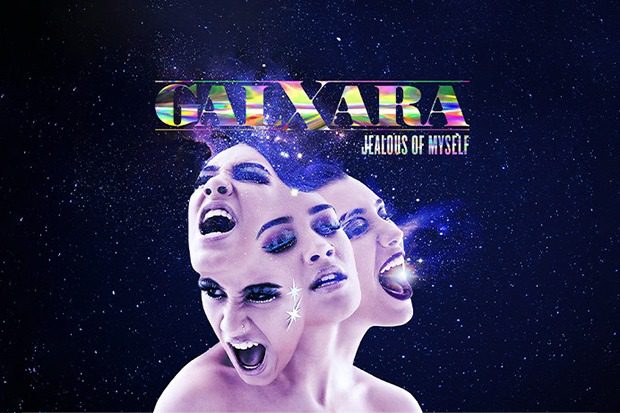 GALXARA is positioned to be one of the breakout stars of 2020 on the back on of a viral hit called “Waste My Youth” and “Sway With Me,” her recent collaboration with Saweetie for the Birds Of Prey soundtrack. The 19-year-old follows it up today (March 13) with a new banger called “Jealous Of Myself.” Produced by Warren “Oak” Felder, GALXARA’s latest preaches self-love and independence. “I love me, I love me so much in fact that I don’t need nobody just a mirror,” she belts on the chorus. “Only get jealous of myself, myself, myself… I don’t need nobody else.”

The visual for “Jealous Of Myself” also arrived this morning and it finds our heroine doing battle with three alter-egos that represent the worst sides of herself: FURY, MANIA and VANITY. “I am in a constant battle and growth cycle of trying to be better and slowly chip away at each of those identities within me,” GALXARA says of the video. “It will probably take a lifetime but as long as I’m trying to be a better person every day and not let those ‘characters’ rule over me, then I win.” Watch the fiery clip below.