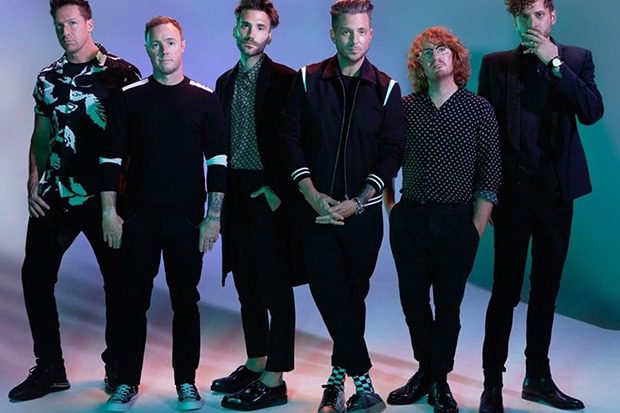 The wait is over! OneRepublic’s long-awaited 5th album is called Human and it drops on May 8. The band marked the announcement by releasing a ballad called “Didn’t I.” And it’s probably their best single since “Counting Stars.” Why? Well, it’s a sucker-punch straight to the heart. “Never thought we’d ever have to go without, take you over anybody else — hands down,” Ryan Tedder sings about an ex. “We’re the type of melody that don’t fade out.” Instead of bitterness or blame, the chorus celebrates the good times.

Ryan revealed that the song was inspired by a friend’s divorce in an interview with Zane Lowe for Apple Music. “I had this idea that when you marry somebody or you choose to be with them, it’s because you’ve had a lot of beautiful moments and somewhere the discord gets in,” OneRepublic’s frontman explained. “But then once you have the distance, and it does break up, and you do go through that divorce, you still have those moments. You look back and you go, you know what? This ended in a disaster, but weren’t we amazing, when we were amazing?”

Listen to “Didn’t I” and see the cover of Human below.

Our new album Human is out May 8! Pre-order and get the new single ‘Didn’t I,’ out everywhere now. Link in bio. 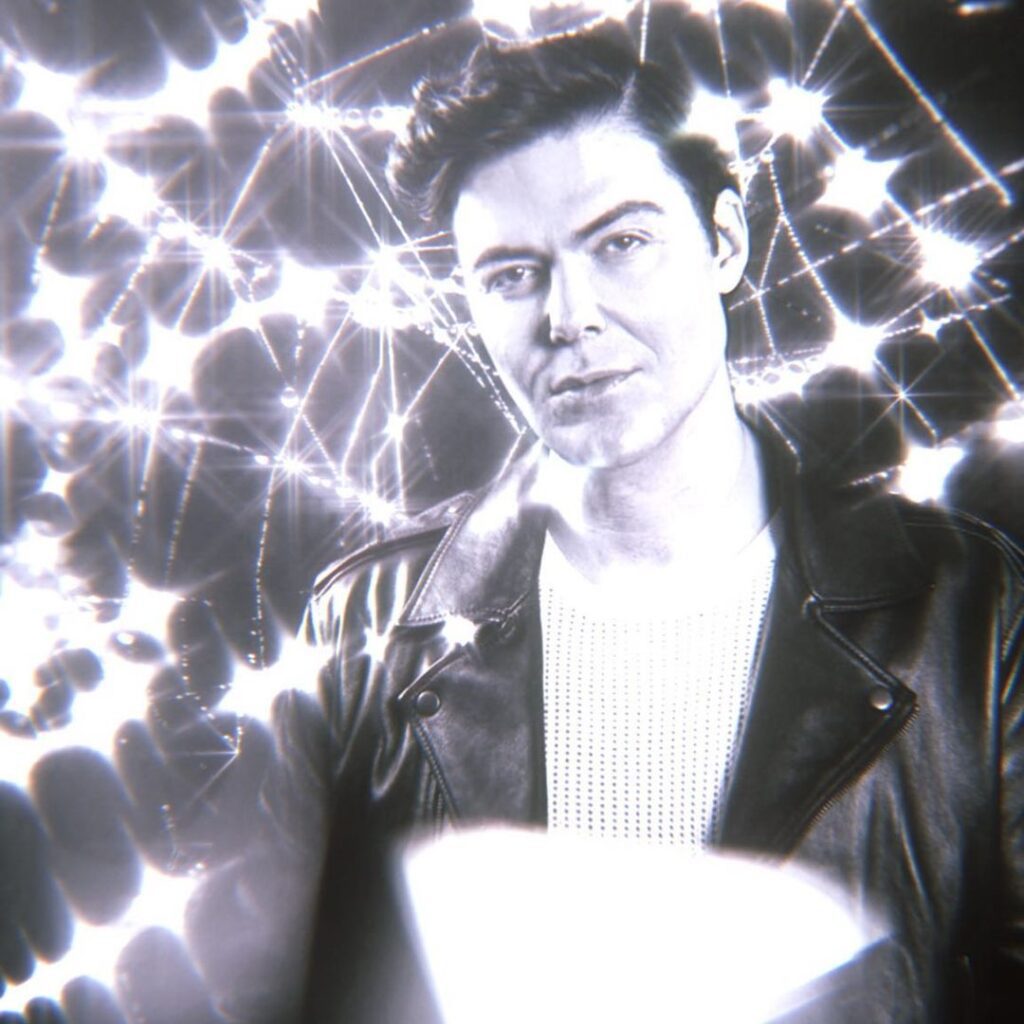 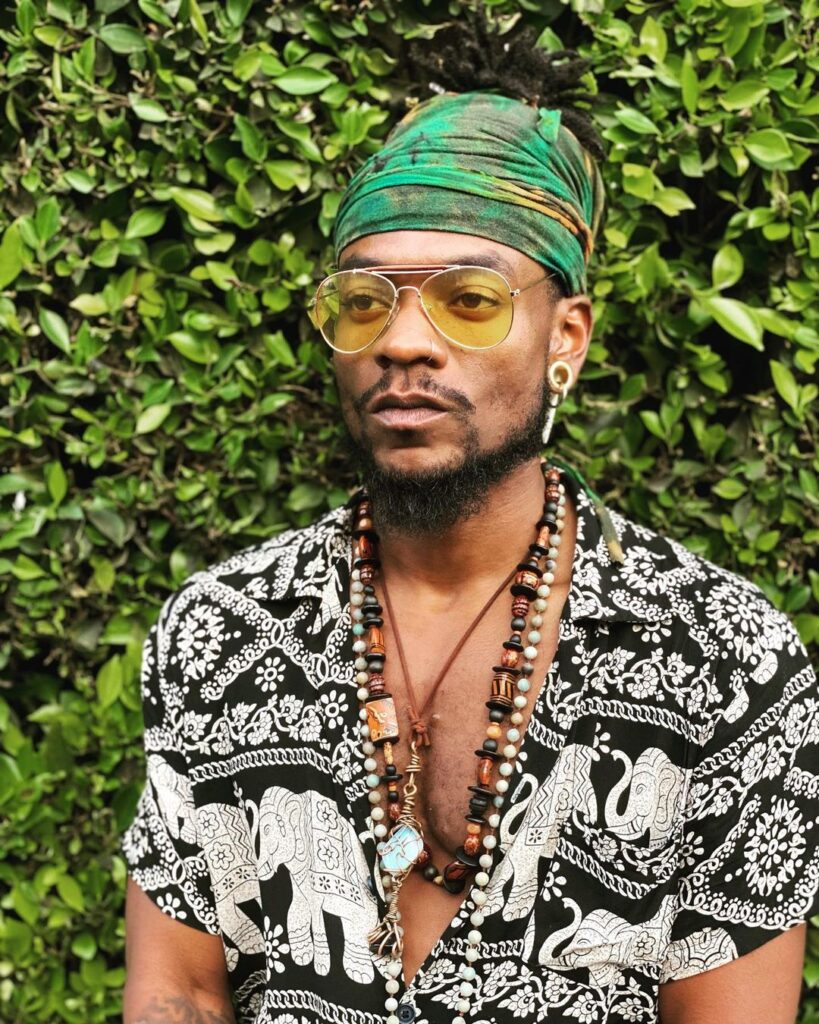 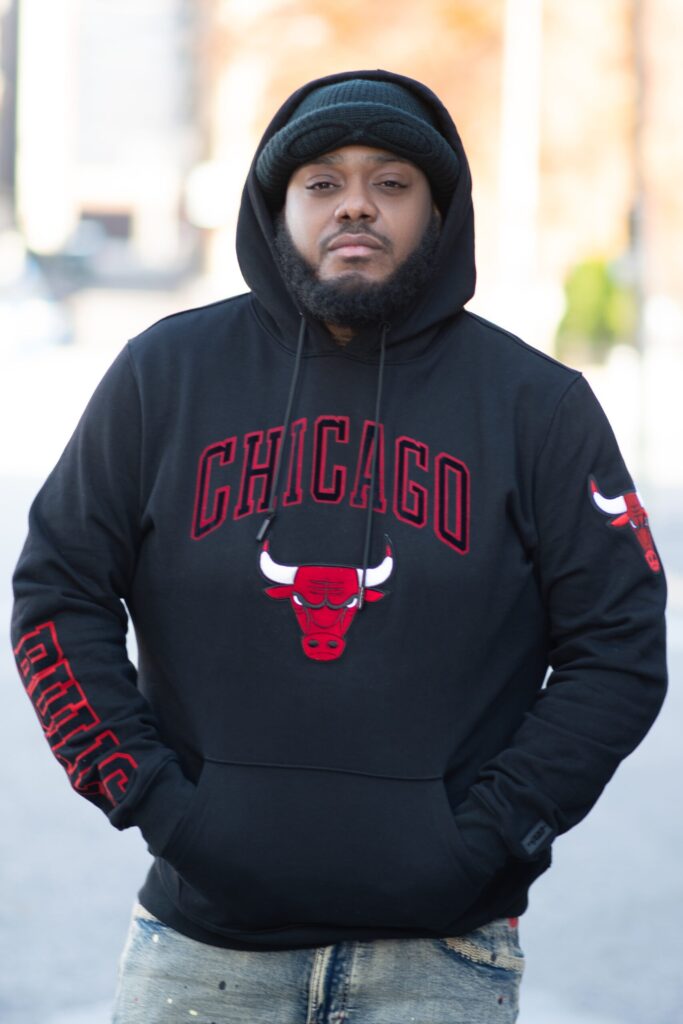