LÉON Has Her Doubts On New Single “Who You Lovin” 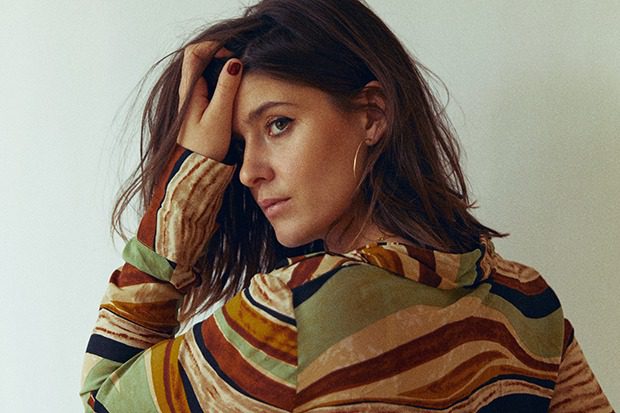 LÉON’s ‘In A Stranger’s Arms’

After a breakthrough 2019 that saw the arrival of her very, very good debut album, LÉON got straight back to work in 2020. She kicked off the year with a lovely ballad called “In A Stranger’s Arms” and now finds herself feeling similarly dejected on “Who You Lovin.” (She’s really going through it). “Day and night I’ve been worried, tryna shake you off of me,” the 27-year-old begins the song. “All this time I’ve spent hurting, wondering what you think of me.” LÉON then asks a simple question on the chorus: “Who you lovin’ if you don’t love me?” Ouch.

What inspired the track? “I recall feeling kind of frustrated over a certain situation when we wrote it and that the lyrics came out right away, pretty much,” the Swede explains. “It was as if I felt a mixture of being mad and really tired of someone, but also a strong need to be seen and feeling wanted at the same time. So all of those emotions ended up in this song. It feels like I’ve waited for the right moment to release ‘Who You Lovin’ so I’m really happy that I get to share it with everybody now.” Listen below.