Little Mix Introduces Their 6th Album With "Break Up Song" 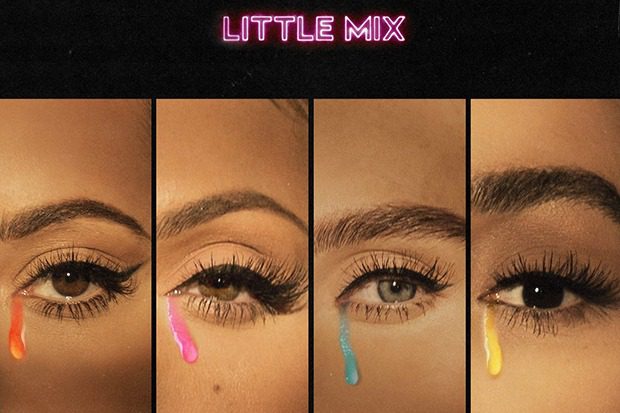 Little Mix Relaunches With ‘Bounce Back’

New music from Little Mix is just what the doctor ordered. The UK girl group returns to the New Music Friday lineup with a wistful banger called “Break Up Song.” The title says it all. This is a shiny, ’80s-influenced tune about picking yourself up and taking yourself out. “I’ll be good all by myself, I’ll find a way to dance without you,” Jesy Nelson sings on her verse. “In the middle of the crowd, I’ll forget all of the pain inside.” That takes us to the defiant chorus, which is as relatable as it is catchy.

“Tonight I’ll sing another break-up song, So turn it up — let it play on and on and on and on,” Little Mix sings in unison. “For all of the times they screwed us over, let it play on and on and on.” As previously mentioned, this is a serious mood. All in all, “Break Up Song” rivals “Black Magic” and “Shout Out To My Ex” as the band’s best lead single. (Actually, “Move” was pretty great too). Most importantly, the girls are back doing what they do best — and that’s upbeat, infectious pop. Listen to the first taste of LM6 below.