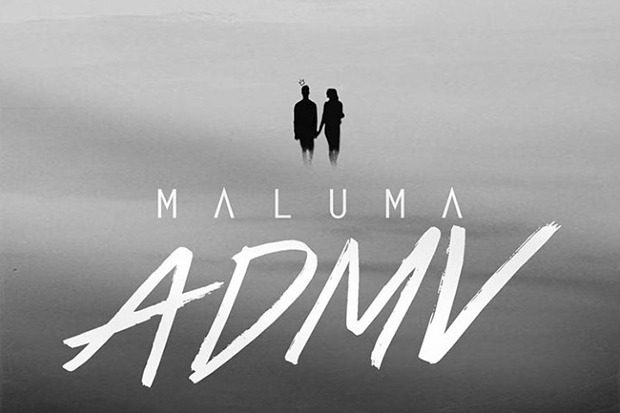 EDIT: The post has been updated with Maluma’s emotional ballad “ADMV,” which stands for “Amor De Mi Vida” or “Love Of My Life.” Watch the moving video below.

Maluma had an unusually busy weekend. The Columbian heartthrob stole the show on the One World: Together At Home concert special with a beautiful rendition of “Carnaval” from 2014’s Pretty Boy, Dirty Boy (the song shot straight into the top 40 on iTunes) and also announced his next single. “ADMV” arrives on April 24 and stands for “Amor De Mi Vida.” That translates to “Love Of My Life” is English, so it’s safe to say that the 26-year-old’s next offering is going to be romantic.

Before the whole world shut down, 2020 was shaping up to be a blockbuster year for Maluma. He spent most of 2019 building his international profile by collaborating with superstars like Ricky Martin, J Balvin, Ty Dolla $ign and Madonna, and was ready to take the next step on his own. “ADMV” is the second cut from the breakout star’s fifth album (don’t sleep on “Qué Chimba”), which is destined to be one of the year’s biggest releases. See Maluma’s announcement below.

Are you excited for Maluma’s new single? Let us know below, or by hitting us up on Facebook and Twitter!