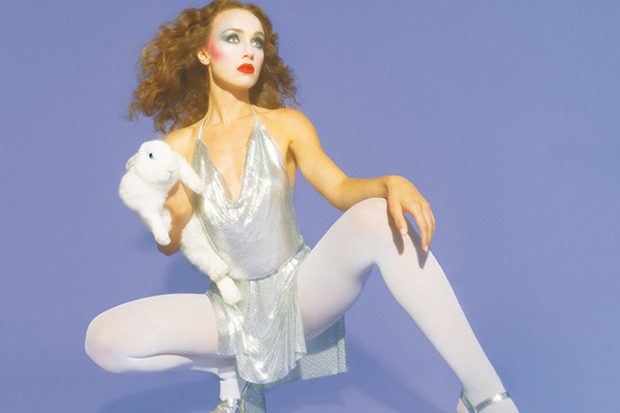 Maybe 2020 isn’t all bad. After all, we got a new Fiona Apple record and Zella Day’s first new song in five years. Yes, that’s how long it has been since the singer/songwriter blessed us with Kicker back in 2015. That album shimmered like a psychedelic fever-dream and “People Are Strangers” has the same magical glow. “You’re only alone for a little while, so do what you can to sit back and smile,” she sings over Dan Auerbach’s hazy production. “They tell you that they’ll never tell you a lie, put you in a spell to get you on their side.”

That takes us to the bittersweet chorus. “People are strangers, I’m getting stranger,” Zella laments. “The moment they wanna get closer, I push them further.” What inspired the song? “I began writing ‘People Are Strangers’ on the bathroom floor after a night of learning an ugly truth about my lover,” the 25-year-old reveals. “I brought the idea to Nashville where I finished the song by taking a dark subject matter and approaching it with simplicity. There is sweetness to the lyrics and melodies of ‘People Are Strangers’ that is meant to inspire empathy towards the ones that have hurt us.”

Excitingly, “People Are Strangers” is the first taste of an upcoming 5-track EP called Where Does The Devil Hide. Listen to the dreamy ballad below.