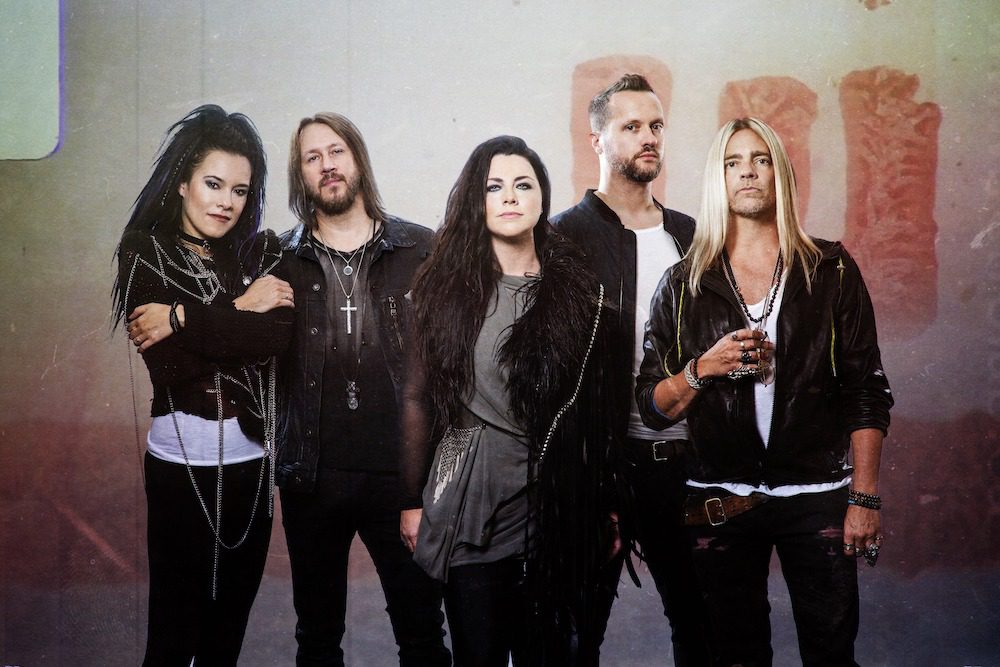 It’s been a long time — an eternity in the music world — since Evanescence released an album. Nine years to be exact. But Amy Lee and the gang are getting back together.

Titled The Bitter Truth, the band announced they’ll be steadily releasing tunes from it over the course of 2020, so stayed tuned for that.

They shared a new song, “Wasted on You,” today. The video for the song was shot by each bandmember while in quarantine on their iPhones.

“‘Wasted On You’ wasn’t the song we were planning to release first, but when the whole world went into indefinite lockdown and everything changed, so did the feeling and meaning of what we wanted to say right now. I didn’t write these lyrics about what we’re all now going through, but somehow that’s exactly what they are,” singer Amy Lee said in a statement.

Listen to “Wasted on You” below:

And watch the bands’s video for the track below: