The Killers Share "Fire in Bone" From 'Imploding the Mirage' 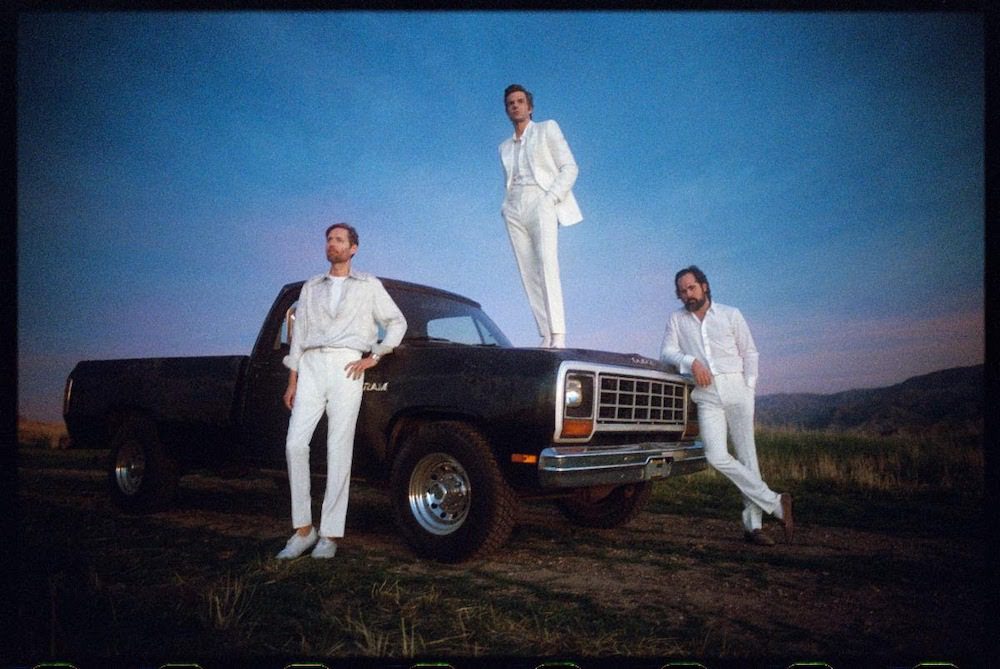 The Killers have shared another new song from their upcoming Imploding the Mirage. Titled “Fire in Bone,” it follows “Caution” from the album.

“Ladies and Gentlemen! We wanted to share one of our favorite album tracks with you, so Fire In Bone will be out this Friday!” they wrote.

You be the judge on whether they were right or wrong.

Either way, it’s a cool tune that, well, feels like a Killers song in 2020. Also, the band announced in a tweet that they were moving their upcoming UK and Ireland dates on account of the coronavirus.

The band also shared that Imploding the Mirage has been pushed due to delays in finalizing the album. Stay tuned for a new date sometime soon they said.

Listen to “Fire in Bone” below.