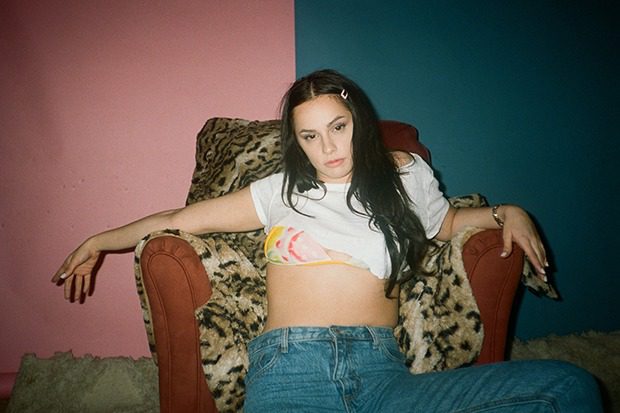 After cutting her teeth as a songwriter (she has co-written hits for JoJo, Tinashe and Maluma among others), Sid Tipton is ready to spread her wings as an artist. And the Nashville, Tennessee native comes out swinging with “Look Both Ways.” Produced by Timbaland, the light-and-airy bop is reminiscent of Cassie and early Janet Jackson. “I gotta look both ways, I can not trust nobody,” the newcomer sings serenely on the chorus. “They cannot cross me, no way.” It’s a breath of fresh air that happened by mistake.

“[It] was written unexpectedly because the artist I was supposed to write for had to cancel,” Sid explains to Vibe magazine. “I don’t usually mind when that happens because then I get to be the artist.” What’s the song about? “I had been kinda annoyed with fake friends at the time so the record is really about watching your own back,” she reveals. “The engineer gave me six tracks to choose from and as soon as I heard the beat I was like, ‘Yo, please turn me on asap.’” Listen to the addictive tune below.