Peter Manos Takes The Next Step With “Tennessee” 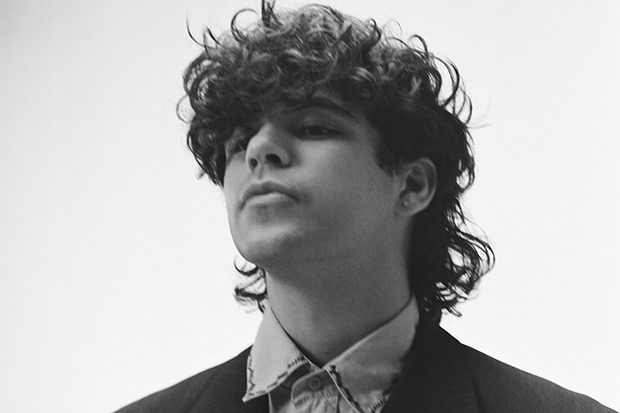 Peter Manos was first heralded as One To Watch in 2017 when “In My Head” seemingly popped up out of nowhere and went on to amass hundreds of millions of streams. Since then, the artist/producer has continued to impress with a steady stream of singles (“You Don’t Know Me” also went viral). He now takes the next step with “Tennessee.” A brooding lullaby about the fleeting nature of human connection, this is the kind of the song casts an uneasy spell on the listener — commanding a spot on any respectable late-night playlist.

“You don’t answer my calls, you pull back and I draw,” Peter begins the song over swelling synths. “You don’t understand, how could I understand? That nothing ever changes.” The title is given context in a later verse. “It’s something I can’t unsee, you said you’d remember me,” he laments. “When I moved from Tennessee.” To call this a mood is something of an understatement. Watch the newcomer’s suitably shadowy lyric video below and stay tuned for more genre-defying music from Peter later in the year.