Phoebe Ryan Is Really Going Through It On “Ring” 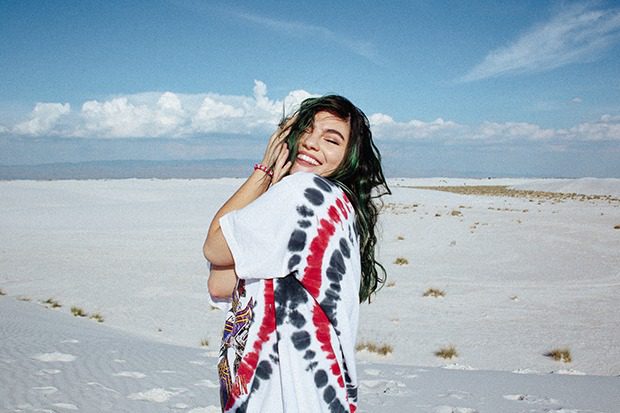 After blessing us with two great EPs (Mine and James), Phoebe Ryan is finally ready to unleash her debut album. How It Used To Feel drops on June 26 and includes last year’s “ICIMY” and the just-released “Ring.” A wounded breakup anthem about clinging to your happy ending long after the fairytale has ended, Phoebe’s latest is the musical equivalent of a death rattle. “You were walking in the park, I remember last Sunday,” she begins the song. “You were wearing my old favorite Iron Maiden shirt.”

Unfortunately, her dude was walking hand-in-hand with his new girlfriend. (You truly hate to see it). “Don’t you dare put a ring on her finger, it’s a huge mistake choosing her” Phoebe belts on the chorus. “Don’t you dare, put your lips up against hers and say you don’t want me anymore.” What inspired the synth-ballad? “I get tunnel vision when I’m in love, and I think I’m always in love,” the 29-year-old reveals. “This song in particular still hurts my feelings when I listen to it.” Listen below.