Zhavia’s “Waiting” Is A Raised Middle Finger To Haters 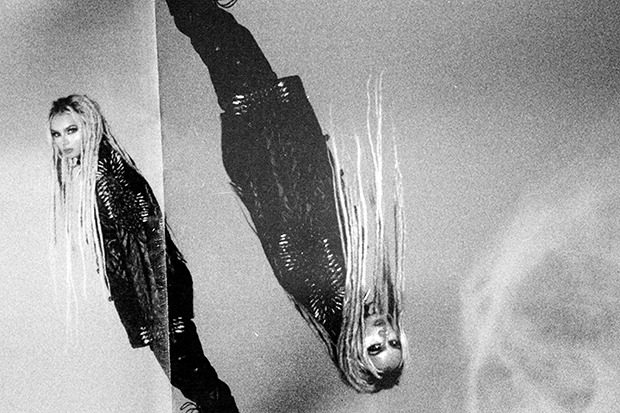 Zhavia had a blockbuster 2019 by anyone’s standards. The 19-year-old, who first found fame on Fox’s The Four, rolled out a steady stream of very good songs followed by her debut EP. 17 showcased the newcomer’s versatility and vocal prowess, two qualities that were on full display on her contribution to the Aladdin soundtrack. (She joined forces with ZAYN for a killer cover of “A Whole New World”). Zhavia now kicks off her 2020 campaign with a fiery new single called “Waiting.”

“Think I got you on my mind, not really one to waste my time,” the talented teen begins the kiss-off anthem. “What you doing? What you saying? I ain’t really got no feelings.” She then pulls the vocal trigger on the soulful chorus. “So if you’re waiting to watch me fall… Imma keep you waiting.” As with each new release, “Waiting” is a little more confident and mature than what came before it. Zhavia is slowly honing her sound and carving out a space that is all her own. Listen below.