Regard Follows Up “Ride It” With RAYE-Assisted “Secrets” 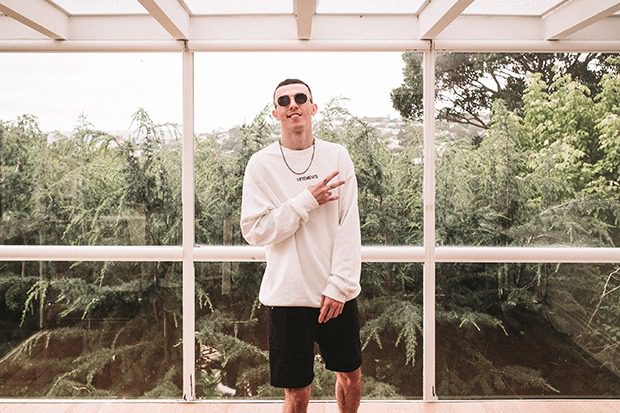 Regard, a 26-year-old DJ from Kosovo, caught lightning in a bottle last year when his remix of Jay Sean’s “Ride It” went viral and conquered clubs — and then charts — around the world. (It even placed on our round-up of 2019’s best singles). Things take a little longer to connect in the US, and the song is only just taking off here now. “Ride It” recently debuted on the Billboard Hot 100 and is destined to climb in the weeks ahead with surging radio airplay. However, he’s not resting on his laurels. Dardan Aliu (his real name) just dropped another banger called “Secrets.”

“What a way to drop a bombshell baby, guess you really didn’t think I’d found out,” featured vocalist RAYE belts over cascading synths. “Hear the silence crying in the room on the side with the lights out.” That takes us to the addictive chorus: “There’s something in his eyes, he’s keeping secrets.” What does Regard have to say about his new release? “I’m excited to work with RAYE, we’ve created something amazing together,” he beams. “I hope everyone loves ‘Secrets’ as much as we do. When I close my eyes and listen to this song, I feel so alive and free.”

Listen to “Secrets” and revisit “Ride It” below.