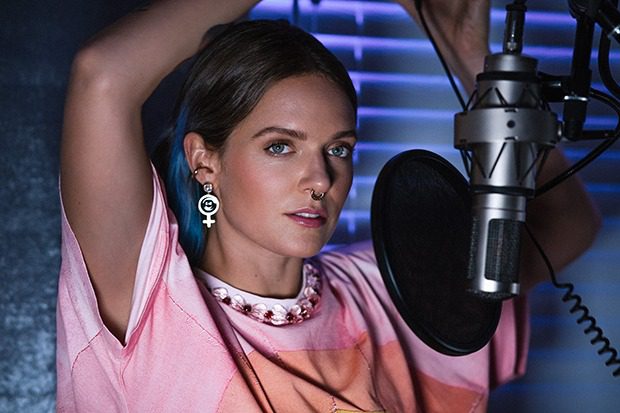 “This song has been one of my absolute favorites since it came out,” Tove says of the 2011 chart-topper. “I have so many memories to it and I’ve always been so impressed with Veronica Maggio’s way with words. I could never write in Swedish the way she can. It’s the perfect mix of poetic, everyday romance and making the Swedish summertime feel epic and melancholic all at once. It was such a cool challenge to translate something so close to my heart.” It goes without saying that she does the song justice. Listen to Tove’s sublime cover below.

Do you love Tove’s cover? Let us know below, or by hitting us up on Facebook and Twitter!