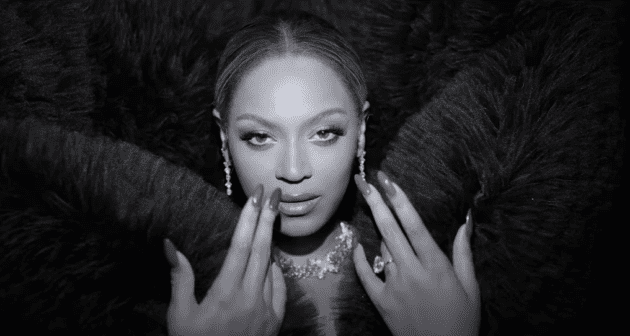 Beyonce and the iconic jewelry house Tiffany & Co. pair up again for their new campaign, Lose Yourself In Love with Summer Renaissance”. The ad of course is soundtracked by Bey’s “Summer Renaissance”, the final track off her chart-topping album, Renaissance.

The one-minute spot pays homage to the 1970’s club culture and the Studio 54-era of New York City. The black-and-white clip shows the superstar performing at a ballroom dance-themed party and wearing various high-end custom fits from Gucci and Mugler to Nusi Quero, who crafted Bey’s outfit she wore on her Renaissance album cover. The visual is a preview of a film, directed Grammy Award winning director, Mark Romanek.