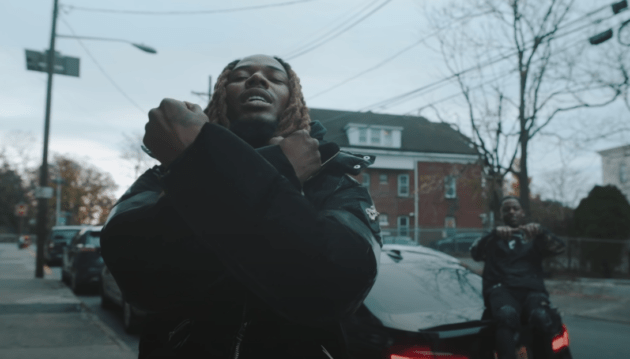 Out on bail, fresh out of jail.

As Fetty Wap awaits trail for his federal drug case, the Patterson, NJ native sheds light on the current situation for his “First Day Out”.

With his ankle monitor on, Fetty posts up on the corner and kicks it at the crib while addressing the ordeal and both his supporters and opps.

In October, the 30-year-old was apprehended by the FBI and charged with drug trafficking and firearm possession for allegedly distributing over 100 kilograms of narcotics across New Jersey and New York. He has since been released a $500,000 bond.