Video: The Weeknd “Die For You”

The Weeknd revisits his Starboy album with its new video.

On the 5th anniversary of the album, XO releases the dark visuals behind the single, “Die For You”.

Inspired by the sci-fi film, E.T. The Extra-Terrestrial and the Netflix drama series, Stranger Things, the Christian Breslauer directed-clip is centered around a young boy with telekinetic ability who is being sought by government agents before their dramatic standoff.

The Weeknd released Starboy in 2016, which debuted at No. 1 on the Billboard charts. The 5x platinum record also spawned the Daft Punk-assisted hits “Starboy” and “I Feel It Coming“. 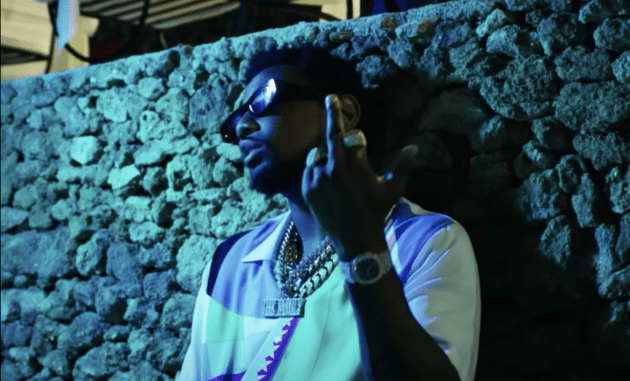 Nice! Fabolous caps off the week with his latest freestyle, “Ups & Downs”. Shot by Drevinci, Fab puts his spin over Jack Harlow and Drake’s “Churchill Downs” instrumental while vacationing in Croatia. “Moving on up / Jeffersons, Upper East now / Coulda upped the middle finger, but I upped the peace now / Deuces like […] Tory Lanez’s back outside. Tory Lanez makes it a night to remember in his new video, ”Why Did I”. Directed by Tory Lanez and Chris Moreno, Tory turns Miami’s Taboo gentlemen’s club into his personal playground where he vents on a troubled relationship and details a toxic night out. “How you tryna go viral but […] 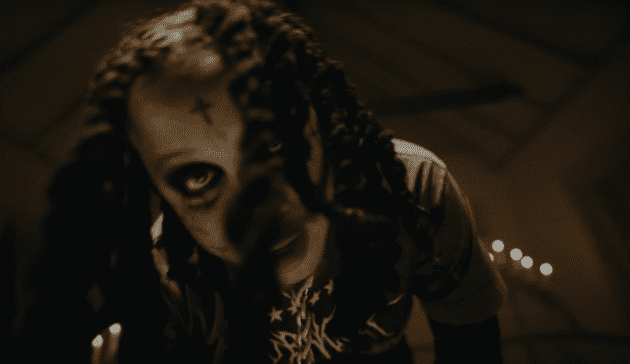 Trippie with the two-for-one. Trippie Redd doubles-up with his two-pack release, First Draft featuring the tracks, “Save Me, Please” and “1st Degree Murder”. On the acoustic ballad, “Save Me, Please”, which arrives with a video, a vulnerable Trippie wails over an unbalanced relationship from an abandoned church filled with candles and an eerie forest at […]