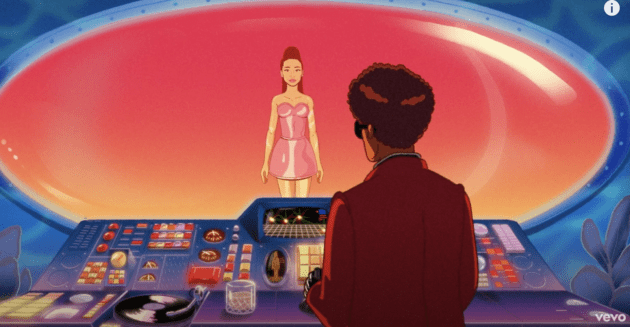 The Weeknd has finally released his much-anticipated remix to “Save Your Tears” featuring Ariana Grande.

In the animated music video, Ariana Grande adds her angelic vocals to the track while she is created in the laboratory by her scientist The Weeknd.

The original appeared on the critically-acclaimed and chart-topping album After Hours. The platinum single peaked at No. 4 on the Billboard 100.