DJ Jazzy Jeff Describes Having COVID-19: 'Scared Me to Death' 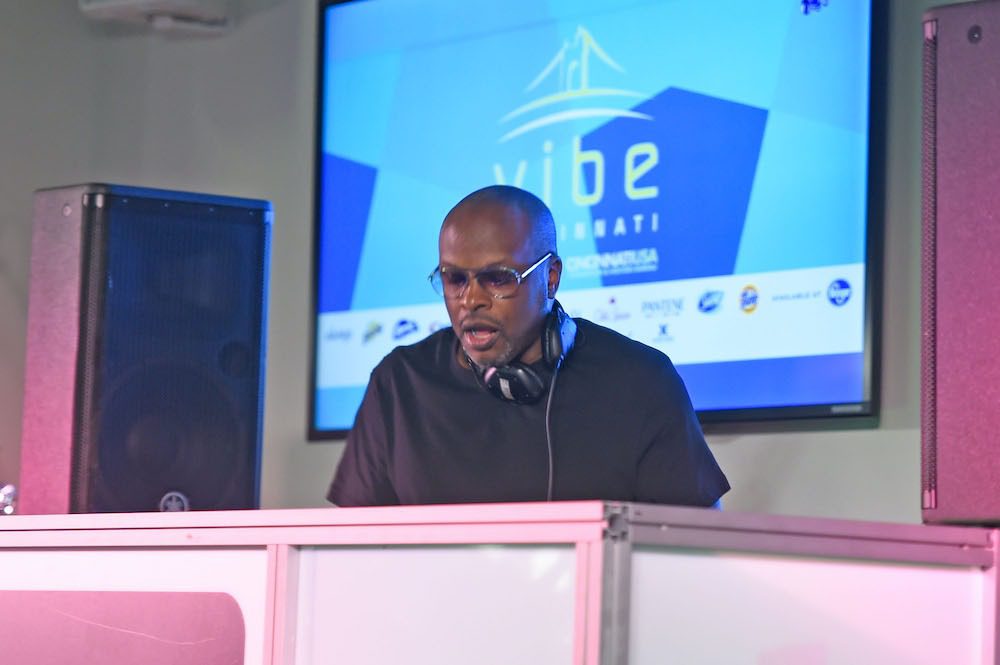 DJ Jazzy Jeff has opened up about having COVID-19.

In a conversation with Tamron Hall, Jeff said that he suspects that he contracted COVID-19 after performing at the annual Black Summit of the National Brotherhood of Skiers in Ketchum, Idaho in early March.

“I didn’t even realize the severity of it,” he said in the video chat. “When my wife and I were at the store, I looked at her and told her I didn’t feel well. And she was asking what was wrong, and I said ‘I feel a little achy, like I’m coming down with something.’ I literally went home and got into bed and almost don’t remember the next 11 days after that…”

He also described the problems that he (and probably almost everyone at the beginning of March who suspected they had the virus) ran into in order to get tested.

“When we finally were able to go to the doctor, they wouldn’t test me for COVID-19,” Jazzy Jeff said. “They gave me a flu test and then gave me an x-ray on my lungs and said I had pneumonia in both of my lungs, which terrified me to death.”

DJ Jazzy Jeff is just one of many musicians who have contracted the coronavirus in recent months. The whole music industry and world has been upended by the virus.

Watch the full video conversation with Tamron Hall below: