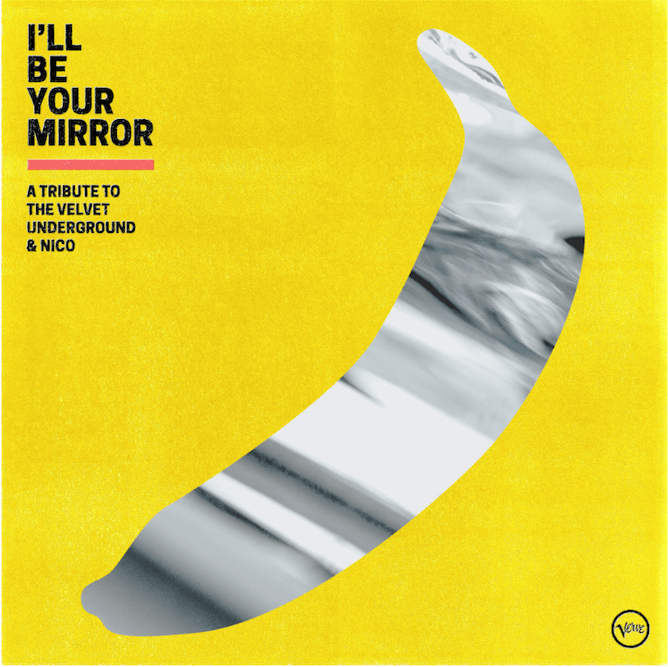 In an early glimpse at a forthcoming Velvet Underground tribute album, indie rockers Kurt Vile and the Violators released their souped-up rendition of “Run Run Run,” the 1967 song Lou Reed penned on the back of a napkin. The song is a personal favorite of Vile’s, who mimicked Reed’s needling guitar solo in the song as a teenager.

“So it was a cosmic thing … There is a direct connection to certain indie bands and beyond with the Velvets. That’s why the Velvets are a classic,” Vile said in a press statement. “[Their songs] can have doo-wop in there and things like that, but it can also have this jagged noisy thing, and it immediately let me feel like I could do anything.”

I’ll Be Your Mirror: A Tribute to the Velvet Underground & Nico will arrive September 24, via Verve Records. It was produced in part by the late Hal Willner, Saturday Night Live’s longtime music producer who died of COVID-19 last year. The album also features covers by Michael Stipe, Iggy Pop, St. Vincent, Thurston Moore with Bobby Gillespie, Sharon Van Etten with Angel Olsen, Courtney Barnett, and Fontaines D.C., among others.

Hear the Velvets’ original “Run Run Run” from their landmark album The Velvet Underground and Nico below:

I’ll Be Your Mirror: A Tribute to the Velvet Underground & Nico tracklist