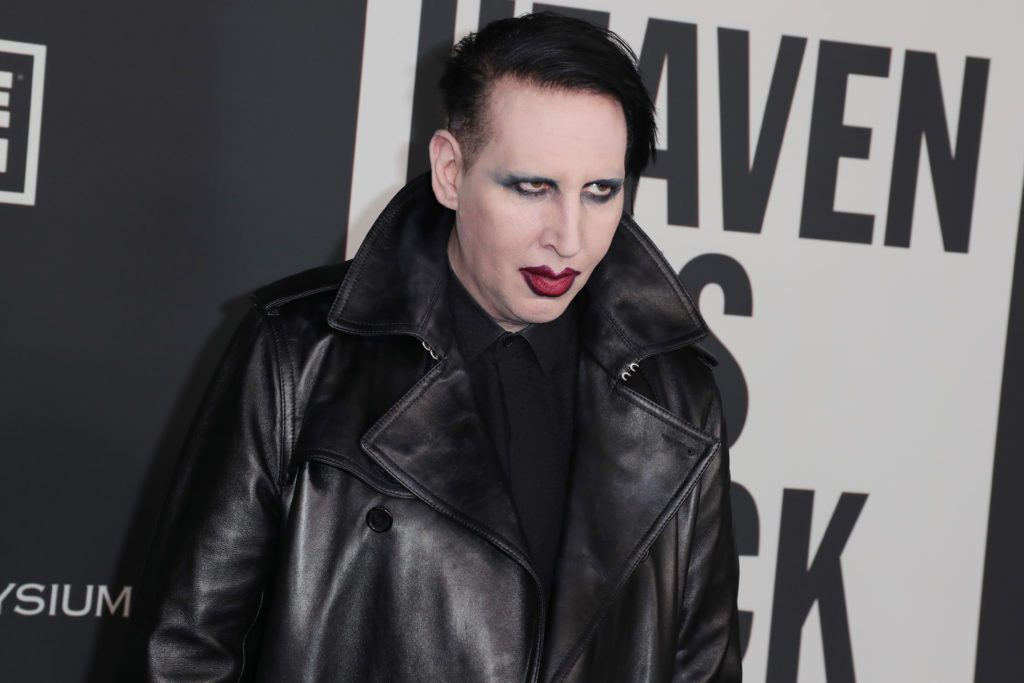 In a new court filing, Marilyn Manson has fired back at a lawsuit filed by Game of Thrones actress Esme Blanco. The shock rocker and his former manager, who were both sued by Blanco for sexual abuse and human trafficking in April, say that claims are “are untrue, meritless, and a key component of a coordinated attack by multiple plaintiffs, who are cynically and dishonestly seeking to monetize and exploit the #MeToo movement.”

Additionally, in the filing, Manson said that the accusers, “including Plaintiff, spent months plotting, workshopping, and fine-tuning their stories to turn what were consensual friendships and relationships with Warner from more than a decade ago, into twisted tales that bear no resemblance to reality.” He attributes the accusations of abuse to his shock-rock persona.

SPIN has reached out to Ms. Blanco’s legal team for comment.

In the original suit filed by Blanco on April 30, she alleged that the singer raped and sexually battered her and that the pair violated human trafficking laws by bringing her from London to Los Angeles under false pretenses.

Bianco, along with Evan Rachel Wood, was one of more than a dozen women to speak out against Manson, whose real name is Brian Warner, earlier this year.

Additionally, Ashley Morgan Smithline sued Manson in June for sexual assault and human trafficking as well. Two other cases have been filed against Manson since Wood went public with her accusations of abuse in February.

Manson has denied all accusations of sexual abuse.

Earlier this month, Manson turned himself in to the LAPD regarding a 2019 alleged assault of a photographer at a show in New Hampshire in 2019.