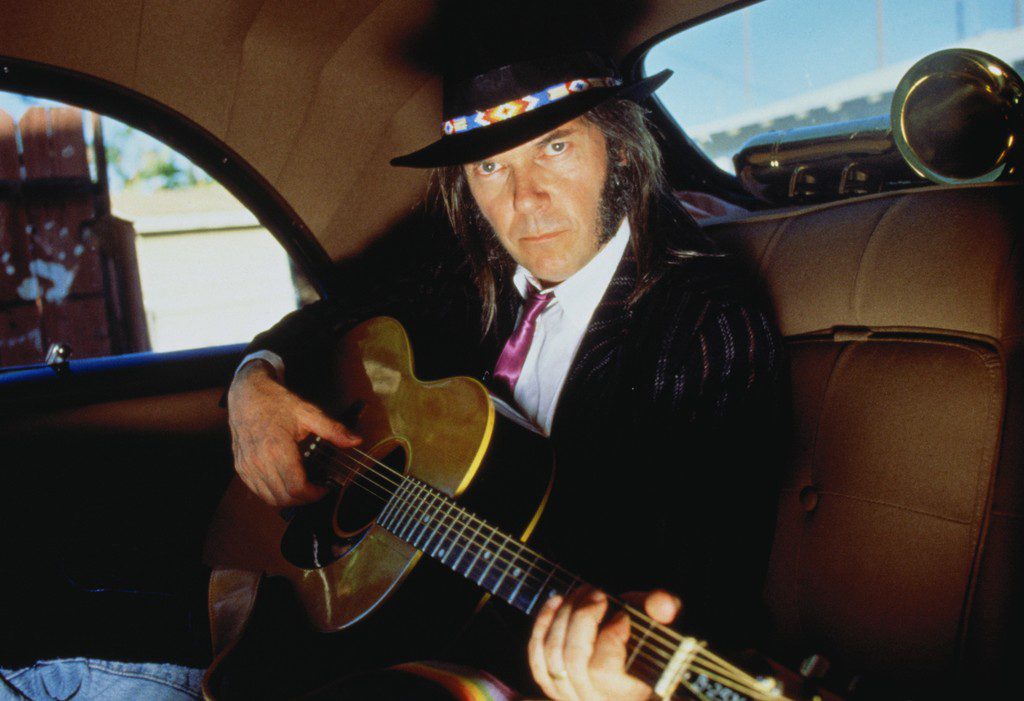 Neil Young has been staying busy during quarantine, we know that with his Fireside Sessions. He’s also announced a bunch of archival releases as well, including his lost Homegrown album. In a new post on his Neil Young Archives site, Young detailed the release of another lost album: Road of Plenty.

In the post, Young explains that “Eldorado,” a song from this era, was originally intended for a Buffalo Springfield reunion album and tour in 1986 that never happened. Young took the blame for it not coming to fruition. The track ultimately was on 1989’s Freedom album.

“Life was moving fast, perhaps a bit too fast for me to see,” Young wrote.

He went on to say that a version of “Road of Plenty” was performed on his 1986 tour with Crazy Horse.

“Also included are rarities from that period, including a 17 minute studio version of ’60-0′ with the Bluenotes, and the original studio take of ‘Fuckin’ Up’ – recorded at the Hit Factory in NYC with Poncho, Charley Drayton (bass) and Steve Jordan (drums), the band that played with me on Saturday Night Live when we did ‘Rockin’ in the Free World’ and ‘No More,’” he said.

Young also said that the album should be ready for 2021.

You can read Young’s full post on Road of Plenty here.