While they’re really looking forward to playing the new material from their latest album, Gigaton, Pearl Jam have announced that they are postponing their 2020 European tour dates. They are planning to push it June or July 2021.

“We are working with all of our partners to reschedule these dates and will release the new tour routing as soon as we are able,” the band posted on Instagram earlier today (April 10).

Purchased tickets will be honored for those rescheduled dates. However, if you’re having second thoughts about going next year, unfortunately, there are no refunds at this time.

“…we are still reviewing specific ticketing policies with our partners in each country,” the post said, including those ticket holders who want refunds will be told of any changes as they come up.

Pearl Jam have already pushed back their North American tour.

Despite the postponed tours, Pearl Jam have done their best with the promotion of Gigaton. Prior to the release of their album, they released a numnber of singles including “Superblood Wolfmoon,” “Quick Escape,” “Seven O’Clock” and “Who Ever Said.” On the heels of Gigaton’s release, they hosted a big “listening experience” for fans as well as host a free hotline.

In light of the global COVID-19 pandemic, Pearl Jam’s 2020 European tour dates have been postponed until June/July 2021. We are working with all of our partners to reschedule these dates and will release the new tour routing as soon as we are able. All tickets will be honored for the rescheduled concert dates. Refunds are not being offered at this time. However, we are still reviewing specific ticketing policies with our partners in each country. Ticket holders will be notified of any changes. As previously announced, London’s @BSTHydePark festival was cancelled on April 8th. For more information and the event statement, visit the BST Hyde Park website. We look forward to returning to Europe in 2021! 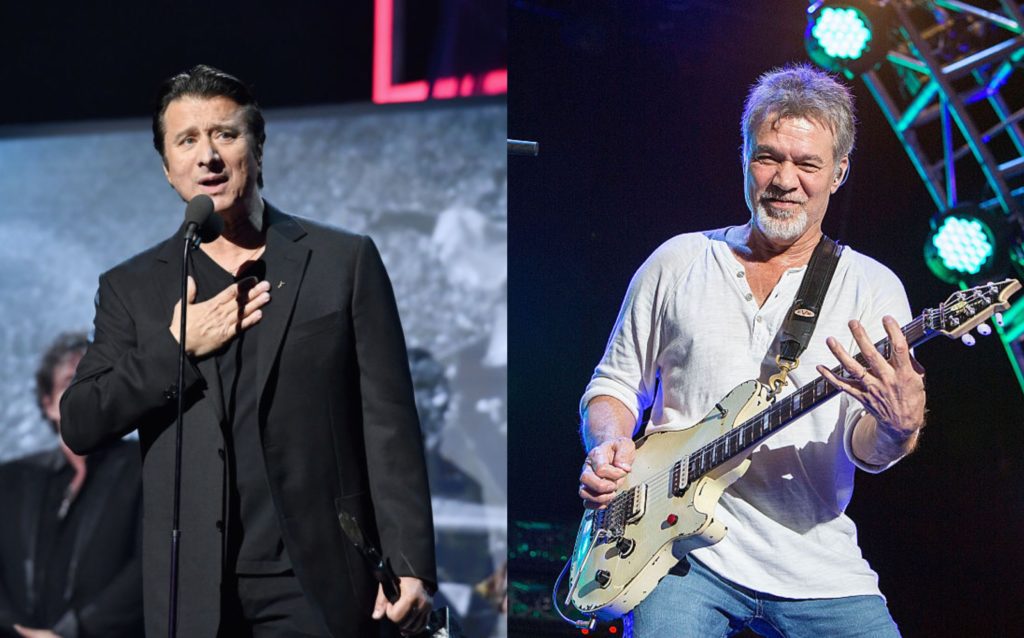 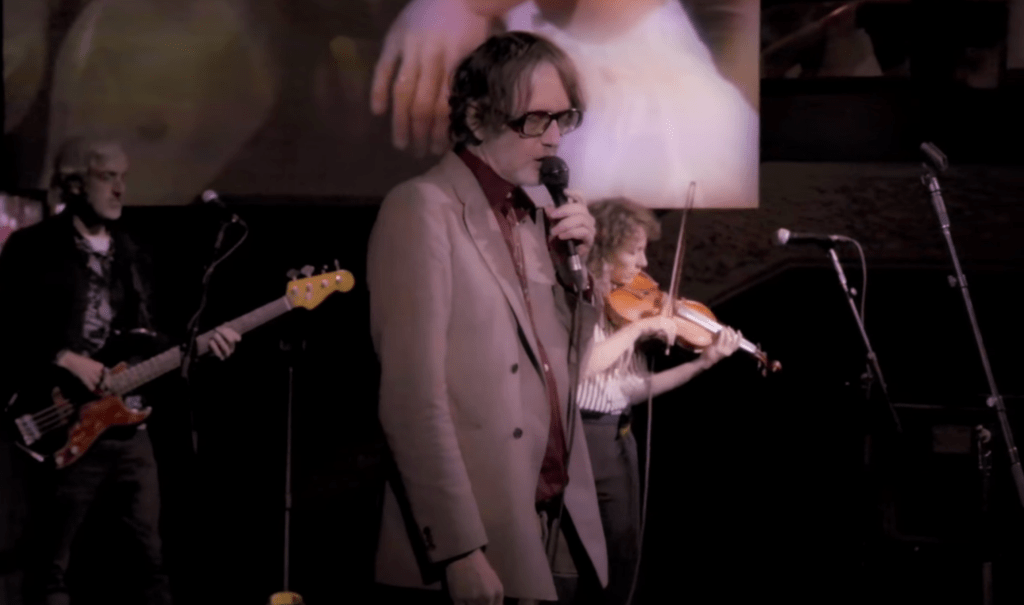