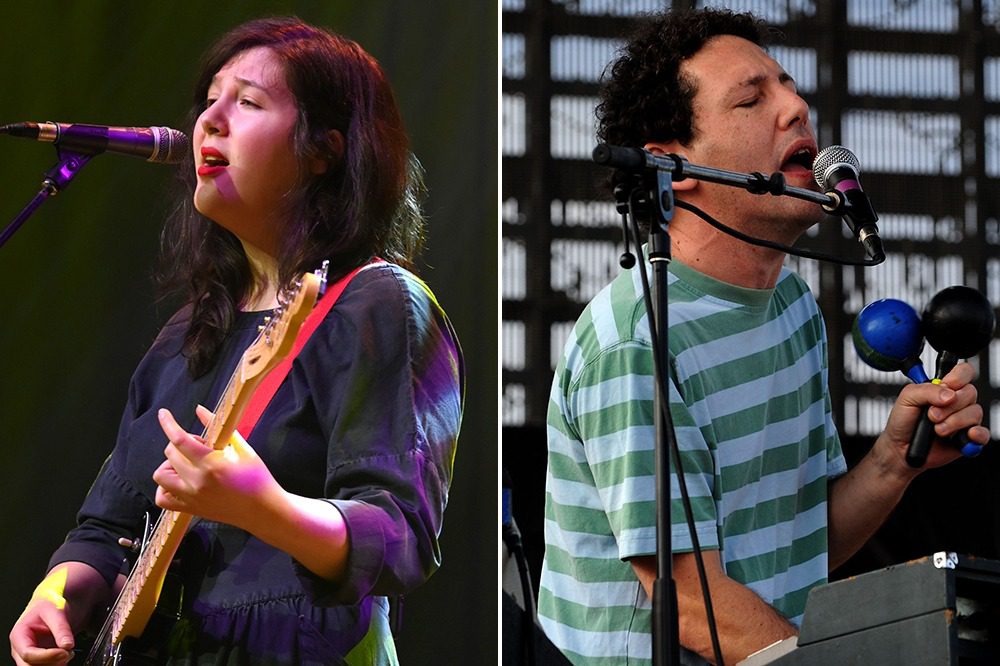 Yo La Tengo’s Electr-o-Pura turns 25 on Saturday (May 2), and Matador Records is celebrating it with a special reissue of the 1995 record.

As the third installment of its Matador Revisionist History series, the label will be dropping two vinyl LPs that you can preorder here. Matador previously released a reissue of Pavement’s Wowee Zowee.

Lucy Dacus, who was born on the day that Electr-o-Pura dropped, makes the reissue a bit more special with a retrospective essay about the record as well as a cover of her favorite track, “Tom Courtenay.”

“What kept me coming back to Yo La Tengo was their understanding of moods,” Dacus wrote in an essay about the record. “I listened to bands that knew anger, bands that knew sadness, but I didn’t know of any other bands that could express a full life’s range of moods the way they can. From song to song, the music was anxious, celebratory, sorrowful, content, confused, etc. And even when they got loud or dissonant, it never felt hostile. The sounds could be harsh, even ugly, but they were joyful. Some songs could make me cry, but they were gentle, not malevolent. I was taking on someone else’s tastes, and in the process, discovering my own.”

You can read her piece in its entirety here.