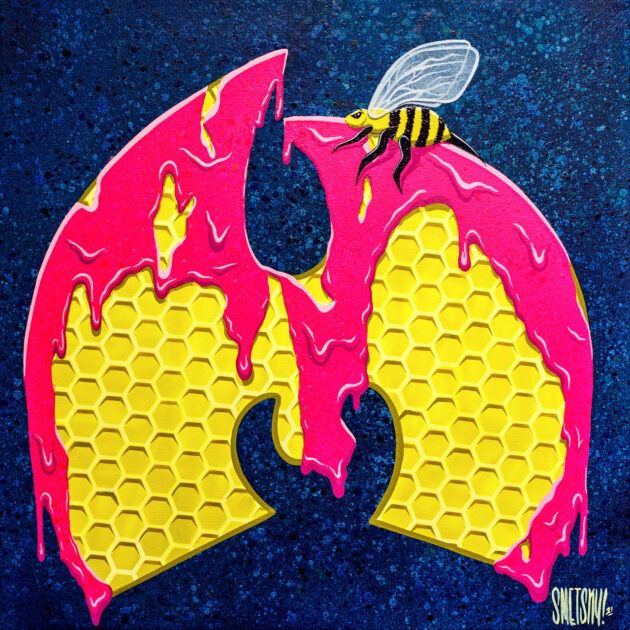 To coincide with his NFT collection deal, Method Man brings takes it to the old school on his new track.

Anchored by an retro beat by Adam McAleer and The Lordz Of Brooklyn, the rap veteran infuses his energetic flow with modern day rhymes.

The single arrives with the release of his first NFT collection, Tical Universe, his own animated comic book novel and characters. Last month, the Staten Island rapper released “The Last 2 Minutes“, presumably off his upcoming Meth Lab 3. 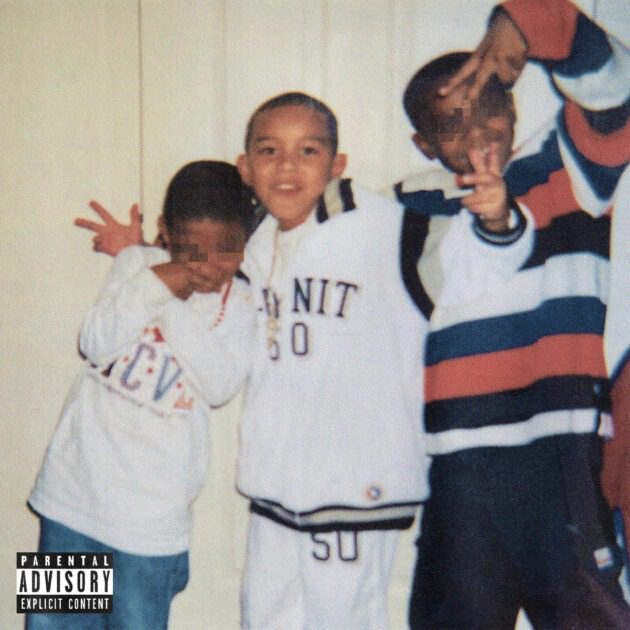 New Cordae alert. Cordae is just getting warmed up with his two-pack, Unacceptable. Produced by ATL Jacob and Hendrix Smoke, “Unacceptable” finds the D.M.V, rapper reflecting on loyalty amongst friends and the relationship with his pops. Meanwhile on “So With What“, Cordae details a strained relationship over a soulful production by Kid Culture and Mario […] 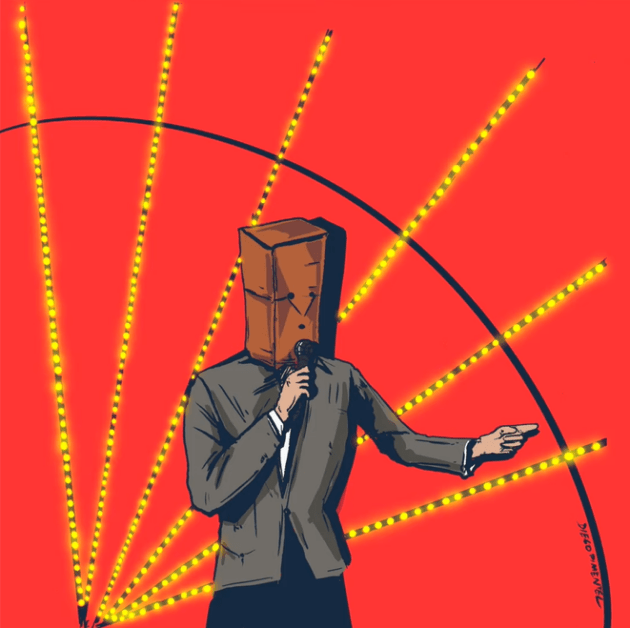 Ain’t shit funny. With his next album, Yodney Dangerfield around the corner, Your Old Droog hits the stage with his latest offering, “The Unknown Comic”. On the elusive record, the Ukrainian-Brooklyn MC unleashes a series of witty bars over a calmative production. Yes sir! Symba reups his “Never End Up Broke” with a part 2 featuring Pusha T. On the Dr. Dre and Dem Jointz-laced track, King Push sets it off with a lush verse, while the Oakland rapper follows suit with his ballerific bars. The track is off Symba’s upcoming project, Results Take Time, which will […]