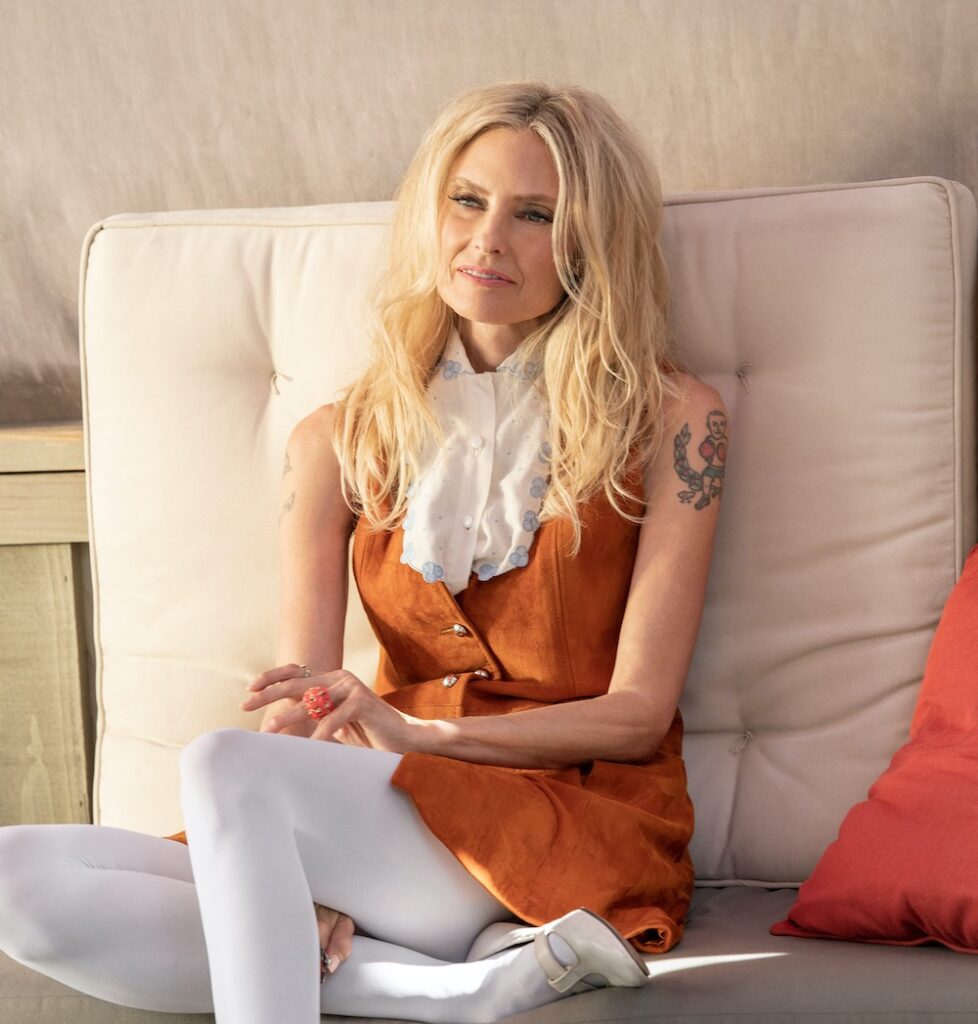 Next week, the great veteran singer-songwriter Aimee Mann will release Queens Of The Summer Hotel, a new album of songs that she wrote for a prospective stage-musical adaptation of Girl, Interrupted. We’ve posted the early singles “Suicide Is Murder” and “Burn It Out,” and now Mann has also shared the new song “I See You.”

Like the previous two songs, “I See You” is a song about fighting through mental illness and trying to support your friends — a topic that’s way more universal than the song’s Girl, Interrupted source material. Mann’s voice is as still and direct as ever, and she surrounds that voice with strings and pianos. Check it out below.

Queens Of The Summer Hotel is out 11/6 on Mann’s own SuperEgo label.